Guy Ritchie wife: Who is Guy Ritchie's wife? Was he married to Madonna? 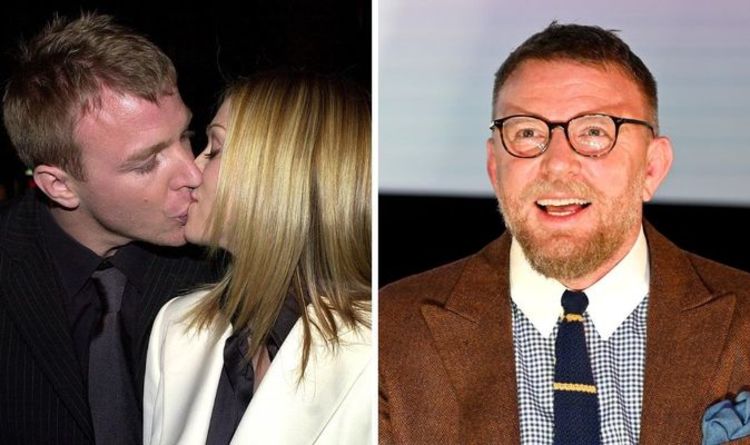 Who is Guy Ritchie’s wife?

Guy Ritchie is married to Jacqui Ainsley, a model the director met in 2010.

Before marrying Jacqui, however, Guy was wed to a very high-profile star: Madonna.

Guy and Madonna met in 1998, and she gave birth to their son Rocco Ritchie on August 11, 2000, a few months before their wedding in December of the same year.

After founding her organisation Raising Malawi, Madonna visited an orphanage where she and her husband decided to adopt a young boy David Banda.

His adoption was finalised in 2008, the same year Madonna and Ritchie’s divorce was settled.

Madonna has opened up about her marriage to Guy, and how she felt about the marriage affected her.

Speaking to The Sun’s Bizarre column, Madonna opened up on their marriage before it broke down.

According to the singer, there was a “conflict” between the two over her career.

Madonna said: “I think when you get married, you have to be willing to make compromises and that’s fair enough.

“However, I did find myself in a state of conflict.

“There were many times when I wanted to express myself as an artist in ways that I don’t think my ex-husband felt comfortable with.

“There were times I felt incarcerated. I wasn’t really allowed to be myself.

“It doesn’t mean that marriage is a bad thing. But if you’re an artist, you’ve got to find someone who accepts who you are and is comfortable with that.”