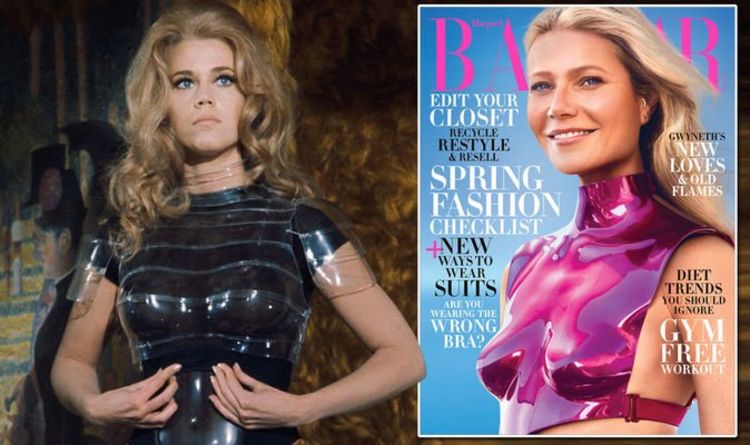 During her interview with Harper’s Bazaar, Gwyneth, who now runs a popular lifestyle blog, was asked if she thinks the acting bug will ever come back.

She told the publication: “Literally never—nev-er. When I was acting I really burned myself out…I really got to the point where even the little things, like sitting in the van going to set, getting your makeup touch-ups, and everything—I really don’t know that I can bear it.

Gwyneth continued: “The last movie I starred in, I was pregnant with my daughter. It was a movie called Proof, an adaptation of a play I did in London, and I was like, ‘I’ve had it. I can’t do this anymore.’

“I had morning sickness and I was dying, and I had these five-page monologues. So when I had her, I knew I was going to take a big chunk of time off. And I’ve never starred in anything again.”

ByMariah Cooper Beam them up! Humans have questioned the existence of life on other planets for centuries — including celebrities such as Demi Lovato, Tom...
Read more
Celebrity

ByDan Walker, 43, had to explain himself after trolls criticised him for a tweet regarding 22-year-old Manchester United player Marcus Rashford. The BBC Breakfast...
Read more