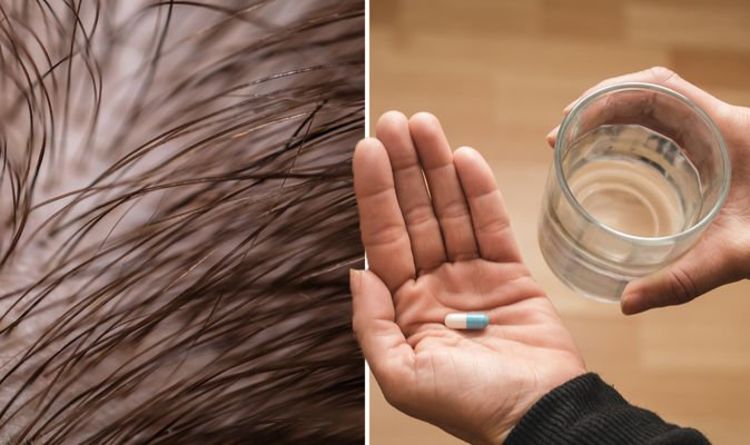 Oxidative stress is an imbalance of unstable atoms called free radicals and antioxidants in the body, which can lead to cell and tissue damage.

According to a review article published in the International Journal of Trichology, oxidative stress is prevalent in many skin conditions, including normal skin ageing.

Patients with alopecia generally exhibit lower levels of antioxidants in their scalp area, which further supports this association, notes a study published in the Tropical Life Sciences Research.

The volunteers were monitored for the number of hairs in a pre-determined scalp area as well as the weight of 20 strands of one centimetre length hair clippings at the beginning of the study (before supplementation), as well as after four and eight months.

The study researchers concluded that supplementation with tocotrienol capsules increased hair number in volunteers suffering from hair loss as compared to the placebo group.

This observed effect was most likely to be due in part to the antioxidant activity of tocotrienols that helped to reduce oxidative stress in the scalp, which is reported to be associated with alopecia, the researchers concluded.

The main treatments for hair loss

According to the NHS, finasteride and minoxidil are the main treatments for male pattern baldness.

Male pattern baldness is a permanent form of hair loss that usually runs in the family.

Minoxidil can also be used to treat female pattern baldness but women shouldn’t use finasteride, the health body warns.

The side effects of finasteride are not the only drawbacks attached to these products.

According to the NHS, these treatments:

Some wigs are available on the NHS, but you may have to pay unless you qualify for financial help.

You could also try:

michael_hindi@tracker.gg (Michael Hindi) Two of Fortnite’s most seasoned veterans Faze Bizzle and NRG Zayt have been in a season-long, friendship ending battle over Doom’s Domain The...
Read more

The Prime Minister is set to urge Britain that action is needed immediately to save wildlife and habitats. He will warn that the county’s natural...
Read more