HALF OF BRITAIN could already be infected by deadly coronavirus, medical experts warn 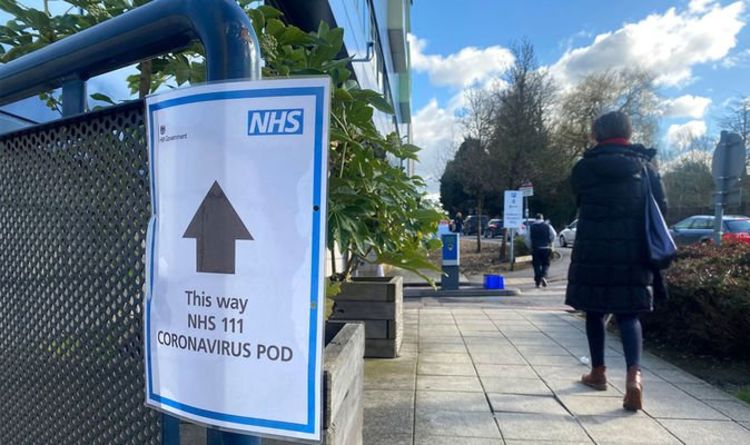 Today the official death toll in the UK leapt to 422, as a record number of 87 people died in one day, as the virus is believed to have spread to the UK during mid-January, according to a new model by Oxford University

This could potentially indicate that many people have already been exposed to the virus and gained immunity.

Dr Sunetra Gupta, professor of theoretical epidemiology who lead the study, has said that there is still testing that needs to be done.

She said: “We need immediately to begin large-scale serological surveys – antibody testing – to assess what stage of the epidemic we are in now.”

It comes as the UK has seen the number of deaths increase almost six-fold in a week with 71 fatalities recorded last week.

The Mail Online has said that the true size of the outbreak could be around “400,000” infected, as the “government have hidden the scale of the outbreak, as many have not been tested”.

Meanwhile, some members of the public do not seem to be alarmed by the death toll figures.

Police today were called to Shepherd’s Bush to break up large crowds who were sunbathing on the green.

From a police van, an officer said: “You can’t stay on the green, can you all go home.

READ MORE:Arsenal supply cars to NHS as Gunners give support to fight coronvirus

Mr Hancock said: “We are seeking a quarter of a million volunteers, people in good health, to help the NHS, for shopping, for delivery of medicines and to support those who are shielded to protect their own health.

“The NHS responders is a new scheme set up so that people can come and help and make sure the NHS and the local services that are needed can get all the support that they can.”

Yesterday Mr Johnson declared the UK in a state of lockdown to urgently prevent the spread of deadly coronavirus.

The Prime Minister has said that residents can leave their house to buy household necessities, but that is all as other shops will close.

People are now only allowed to leave their house for four essential reasons:

Shopping for basic necessities, as infrequently as possible.

ByA Ministry of Justice statement said: "Terrorists released on licence are supervised by the probation service, with the support of police and the security...
Read more