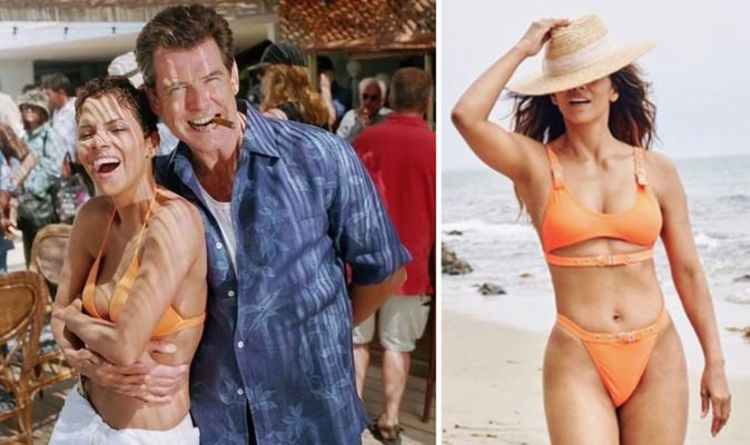 She said: “Initially it was very daunting. I mean, who really wants to be compared directly to another actress or human being?

“So taking on the challenge of recreating a moment that has really gone down in Bond history, knowing I would be compared to another woman, was a little bit daunting, and I hoped that I could just do it justice.”

Berry, meanwhile continues to flex her action musicles in the current John Wick franchise. She admitted she chased the part and relished every moment – even though she broke three ribs in the process.

She starred opposite Keanu Reeves as Sofia, a dog-wrangling ex-assassin, in the third installment.