Hanukkah 2019 date: When does Hanukkah start – what time? 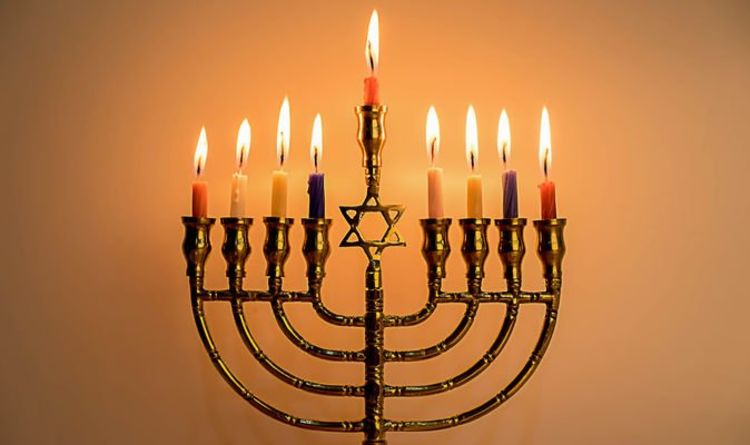 The holiday will continue for another eight days, running until nightfall on December 30, which comes at 4.39pm.

For those going by dates on the Hebrew calendar, the holiday begins on Kismet 25 and runs until Tevet 3.

As Hannukah runs on two different calendars, the date of the holiday on the western Gregorian calendar vary each year.

In 2020, Hannukah will begin nearly two weeks earlier, starting from December 10 and running until December 18.