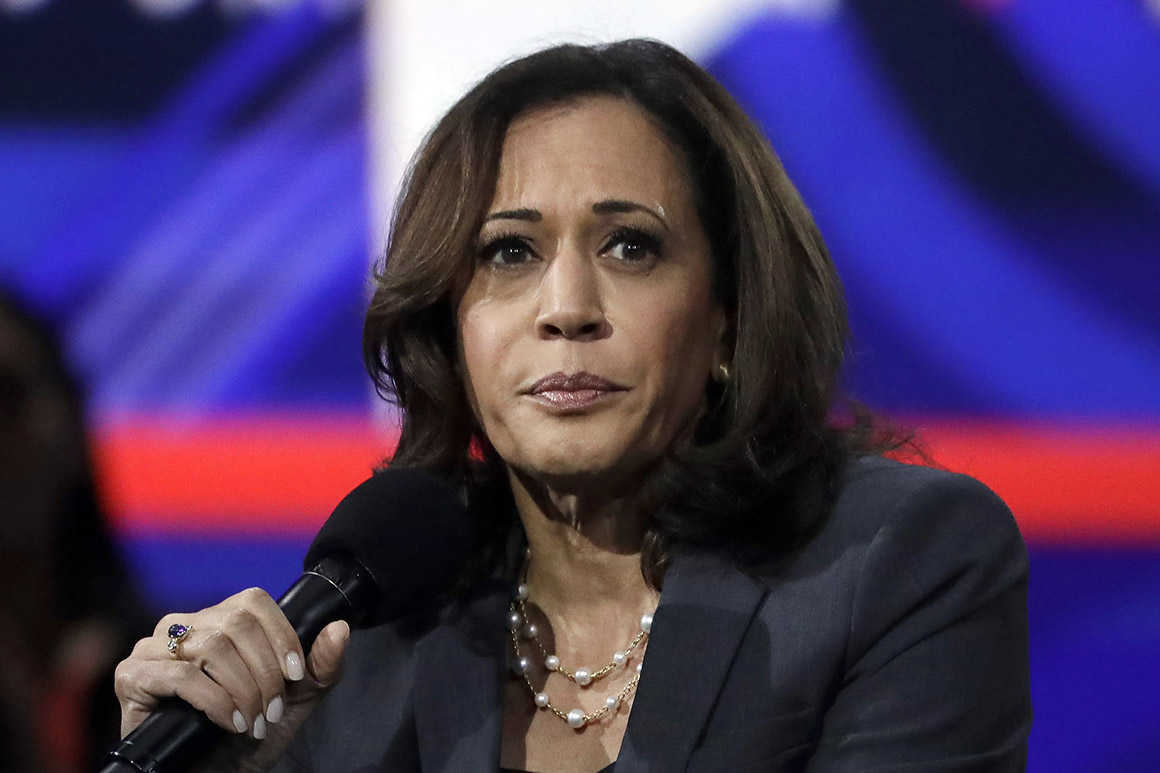 Harris was not involved in organizing the Call, they said.

A person on the Call said Harris’ allies wanted the campaign to hear from people who know her best. The implication was that others who’ve criticized Harris to the media, and compared her unfavorably to another contender for VP from California, Rep. Karen Bass, were not providing an accurate reflection of Harris or her record.

One person briefed on the Call said the Harris allies wanted to “correct the record,” and directly referenced the POLITICO reports.

“This was about us sharing how much Kamala would be a stellar vice president,” said one official who participated on the Call, referencing Dodd’s earlier remarks.

“He spoke at length about her and said very nice things,” the person said of Dodd’s comments about Harris on the conference Call.

POLITICO alluded to the Call in a Wednesday story, but the extent of the organization behind it was unclear at the time. Dodd said “very supportive things” about Harris during the Call, according to Kounalakis.

Long Beach Mayor Robert Garcia, who was on the Call, said he wanted to convey some of Harris’ attributes.

“We love Senator Harris, and will continue to share her incredible work and record here in California,” Garcia said. “She’s extremely loyal and has the highest integrity and character.”

Biden has said he’d name his running mate sometime next week, but aides now expect the announcement will come the second week of August.

Biden’s campaign faced a backlash over Dodd’s remarks to the donor. A second source has since told POLITICO that Dodd made similar comments about Harris on at least one other phone Call during the vetting process.

A source close to Dodd said that he thinks highly of Harris, has spoken with her several times during the vetting process and that he supported Harris’ campaign for Senate.

Critics suggested that Dodd was questioning a woman for being ambitious. In a sign of the extensive damage control the campaign did in the aftermath, Biden’s campaign manager tweeted later this week: “Ambitious women make history, change the world, and win. Our campaign is full of ambitious women going all out for Joe Biden.”