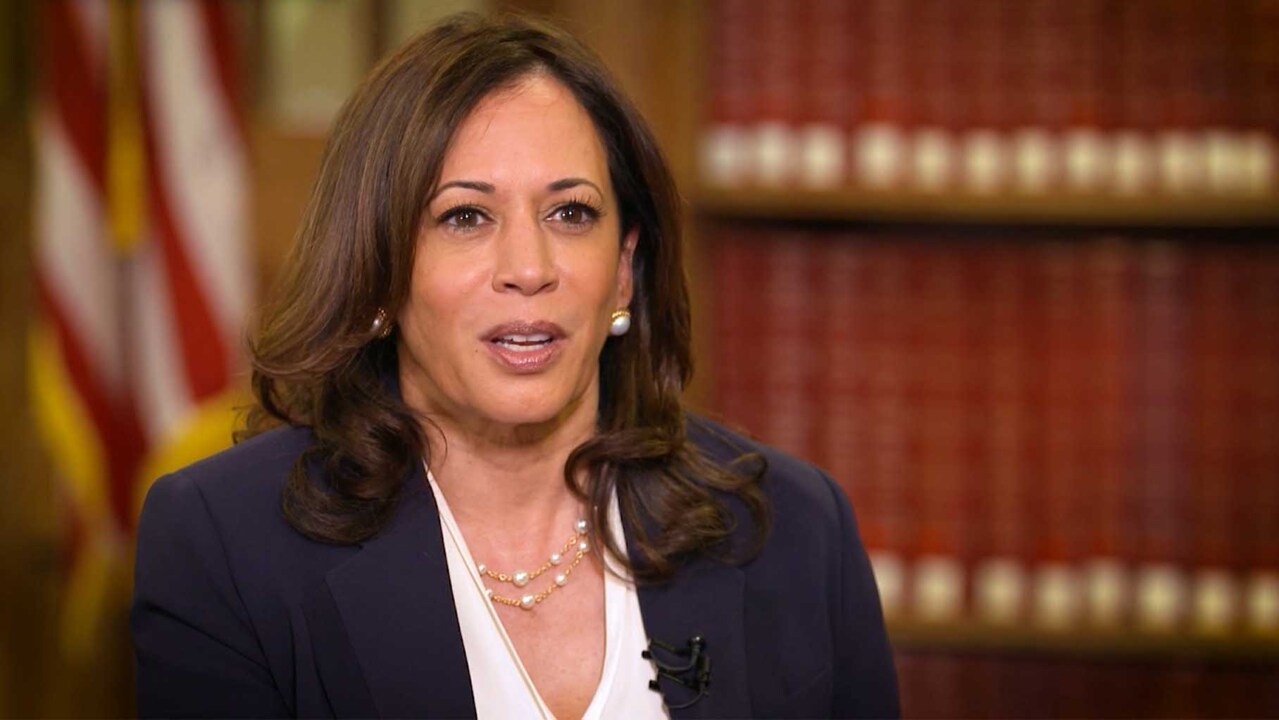 Harris also expressed concern that Trump has continued to contradict his own health officials amid a pandemic and suggested Friday that a vaccine would “probably” be available in October for the virus, which has killed more than 188,000 people in the U.S. as of Saturday.

“If past is prologue … they’ll be muzzled. They’ll be suppressed,” Harris said of health experts and scientists. “They will be sidelined because he’s looking at an election coming up in less than 60 days, and he’s grasping for whatever he can get to pretend he has been a leader on this issue when he has not.”

Harris’ concerns come after a growing number of health officials and politicians, including Democratic presidential nominee Joe Biden, said the administration’s inconsistent approach to the coronavirus could solidify American’s skepticism on the safety of a vaccine.

“Why do we think, God willing, when we get a vaccine — that is good, works — why do we think the public is gonna line up to be willing to take the injection?” Joe Biden asked on Wednesday. “We’ve lost so much confidence, the American people, in what’s said [by the Trump administration].”

The CDC released guidance on Wednesday telling states to prepare for the distribution of a vaccine by November, but the head of the government’s vaccine accelerator program, Moncef Slaoui, said in an interview with NPR on Thursday that it was “very unlikely” a vaccine would be approved by early November.