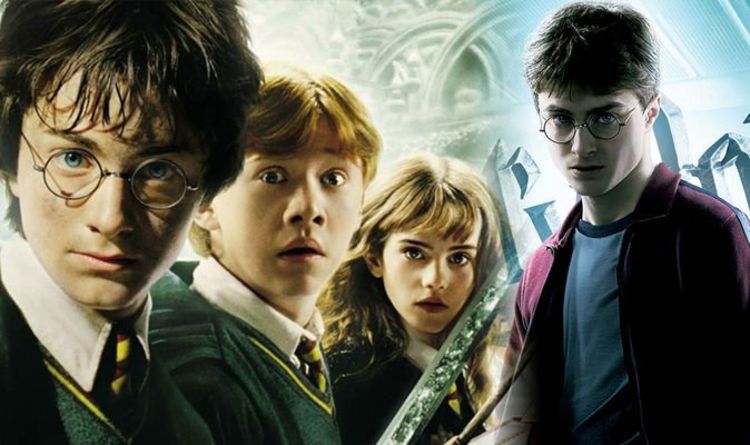 Probably the toughest set of Harry Potter questions you’ll ever face, this quiz puts you through your paces on the characters, storylines, trivia and actors; only die-hard fans will be able to get 100 per cent!

Do you know your release dates? And how about the cast?

Can you remember which House has which colours and the names of the character’s relatives?

Take the quiz below to find out if your a Harry Potter newbie or a true aficionado.

The Harry Potter books have grown to sit among the most beloved series of novels in history.

Since the first book Harry Potter and the Philosopher’s Stone was released in 1997, The Boy Who Lived has become a household name.

Though the books were aimed at children, kids and adults alike fell in love with the stories, which have since become the best-selling book series in history.

They have also been translated into 80 languages and published all around the world.

The trio shot to global superstardom as Hermione Granger, Ron Weasley and Harry Potter himself.

In addition to the eight films, the last book being split into two parts, Rowling’s wizarding world has also expanded into the Fantastic Beasts and Where to Find Them series.

Starring Eddie Redmayne as New Scamander, they serve as prequels to the Harry Potter series and are produced and written by Rowling.