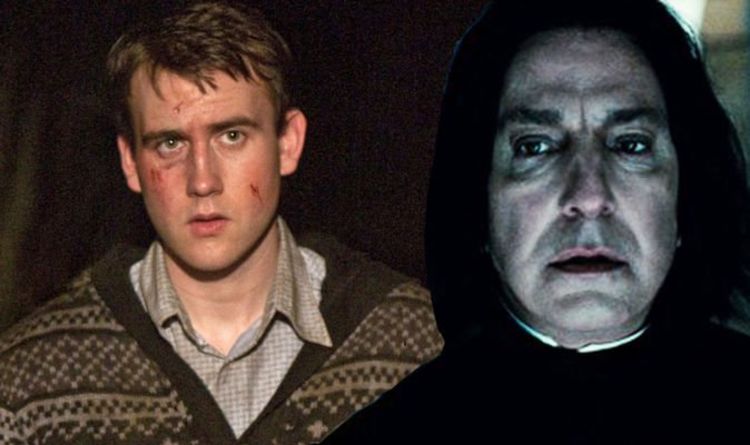 In the end, for reasons only JK Rowling knows, Voldemort chose to hunt down the Potters, meaning, had he chosen the Longbottoms instead, Snape’s beloved Lily would still be alive.

To add further proof, the Quora user quoted a section from The Order of the Phoenix to support the argument.

They continued: “The odd thing, Harry,’ he said softly, ‘is that it may not have meant you at all.

“‘Sybill’s prophecy could have applied to two wizard boys, both born at the end of July that year, both of whom had parents in the Order of the Phoenix, both sets of parents having narrowly escaped Voldemort three times. One, of course, was you. The other was Neville Longbottom.”

ByTHANKSGIVING is an official American holiday that celebrates one of the country’s founding myths.It is famous for a huge meal and family fights around...
Read more