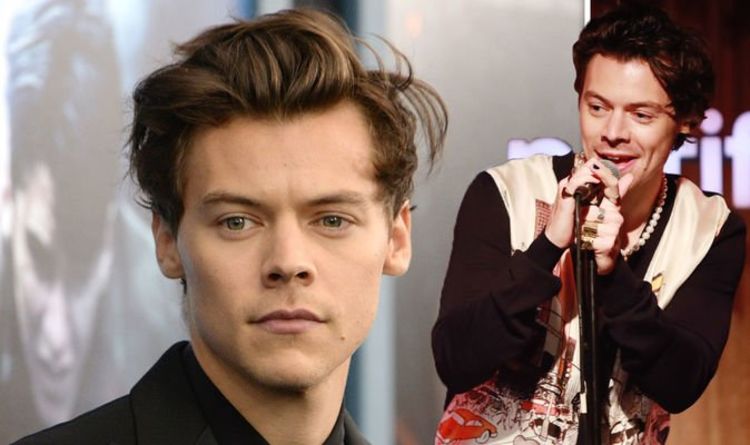 Harry Styles was shot into the fame stratosphere when he auditioned on The X FaHe found a mentor in Simon Cowell along with four bandmates, and the group became the worldwide sensation One Direction. Since their split, each member has gone on to do solo work – but when is Harry Styles’ second solo album, Fine Line, released?

Harry Styles has shown he has his own musical style – which is very different to his 1D days – since he started releasing his own music.

His first album, called Harry Styles, was led by pop anthem Sign of the Times, which was the big hit and first single.

Following this was the release of Two Ghosts and Kiwi, though the song Sweet Creature has also gained a huge number of followers.

The album peaked at Number One in a number of countries, including the USA and UK, Australia. Canada and Spain, while it ended up ninth on the worldwide chart for the year of 2017.

Billboard, the US magazine and group which runs the chart, named the album the tenth best album of 2017, as noted for by critics, while it also appeared in the 50 Best Albums of 2017 from Esquire, Rolling Stone, and V’s Top 10 albums of the year.

Needless to say, it was a huge success, and really showed off Styles’ songwriting ability as well as his vocal prowess when given the chance to sing solo.

Despite his new albums not having been released widely, it has received critical acclaim from critics.

According to Metacritic, which is a critic aggregator of reviews, it has received a score of 84, which indicates “critical acclaim.”

The first song from the album is Lights Up, which was released on October 11, followed by Watermelon Sugar on November 16.

After that, Styles released Adore you on December 6, and has been drip-feeding his fans new music and music videos over the past few months.

It was only reported that Styles had finished his second album at the end of August, meaning this process has taken part a great deal in secret and away from the limelight.

However, he has assembled many of his friends from the first album to support him, with producers and songwriters such as Kid Harpoon, Thomas Hill, Tyler Johnson, Jeff Bhaskar and Isley Juber working with him.

Fine Line will be released on December 13 on digital download, streaming, CD and LP, and the deluxe version with the booklet will also be available.

The album is released by Columbia and Erskine.

Fine Line is out on December 13