Harry Styles' One Direction bandmate Niall Horan speaks out on... 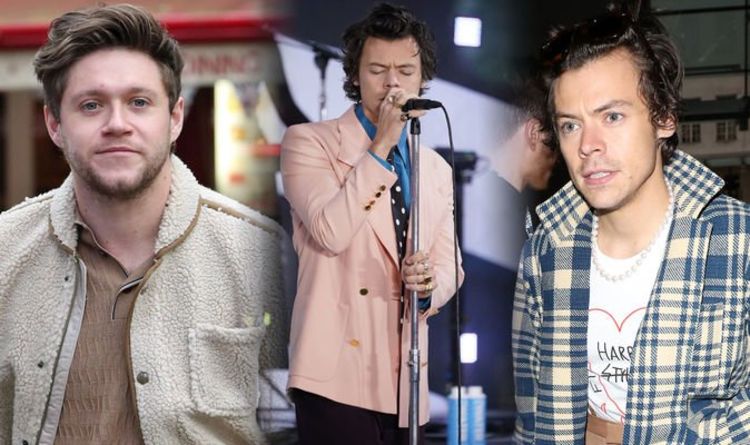 Harry Styles previously revealed he had been mugged at knifepoint on Valentine’s Day. A group of men in hoods, their faces covered, followed him and pulled out a knife to persuade him to hand over his phone and any cash he had, the former One Direction star revealed. He told Howard Stern how he had eventually seized the opportunity to run and got away from the muggers.

In an interview with The Sun, his friend and ex-bandmate Niall Horan said he didn’t even know about the incident.

“I didn’t have a clue,” he admitted. “We were having a chat and if you haven’t seen each other in a while, I don’t think the first thing you’d mention would be, ‘I got mugged.’”

Addressing the scary situation which befell Styles, he continued: “It just shows anything can happen to anyone. I don’t think they even knew it was him.

“I try to live as normal a life as I can in terms of the places I go but you have to keep an eye out in pubs and walking around the streets late at night,” the One Direction star said. “Every city’s got its spots.”

“He’s quite a hard fella to keep in touch with,” he said. “I don’t particularly talk to him a lot.”

Horan said he texts Malik a text whenever his ex-bandmate has new music coming out but that he wouldn’t always reply.

“After the band, he left for his reasons and then he never really spoke to us much afterwards,” he continued.

However, Horan remained hopeful a reunion might come about some time in the future, insisting he has “no bad blood” towards Malik.