Harry Styles tour 2020: Everything you need to know about... 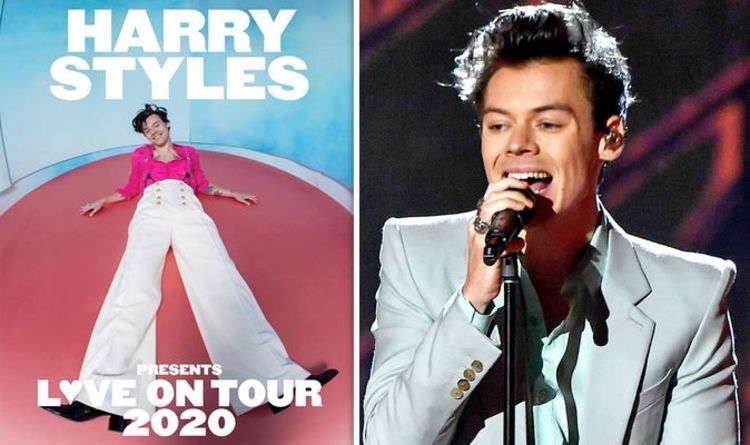 Beginning in Birmingham on April 15, Styles will play seven dates across the UK and Ireland, including one night in Dublin and two in London.

Tour dates for South America, Asia, Australia and more have yet to be announced and will be revealed in 2020.

Former One Direction star Styles will be taking Love On Tour to North America in June, starting in Philadelphia before heading to Canada.

The North American tour dates take him through to September, when he’ll jet off to Mexico for three gigs.

How can you get tickets for Harry Styles’ 2020 tour?

Fans don’t have to wait long to get their hands on tickets to see Styles in concert next year.

Love On Tour tickets go on sale in just over a week, at 10am on November 22.

For the US & Canada dates and select European dates, American Express Card Members can purchase tickets in select markets before the general public beginning Monday, November 18 at 10am local time through Thursday, November 21 at 10pm local time.

For the UK and Ireland tour dates only, fans who pre-orde Styles’ upcoming second solo album Fine Line in any format in the official Harry Styles UK online store by 5pm GMT on November 17 will get priority access to Love On Tour tickets.

Here’s a full list of the UK and European tour dates: