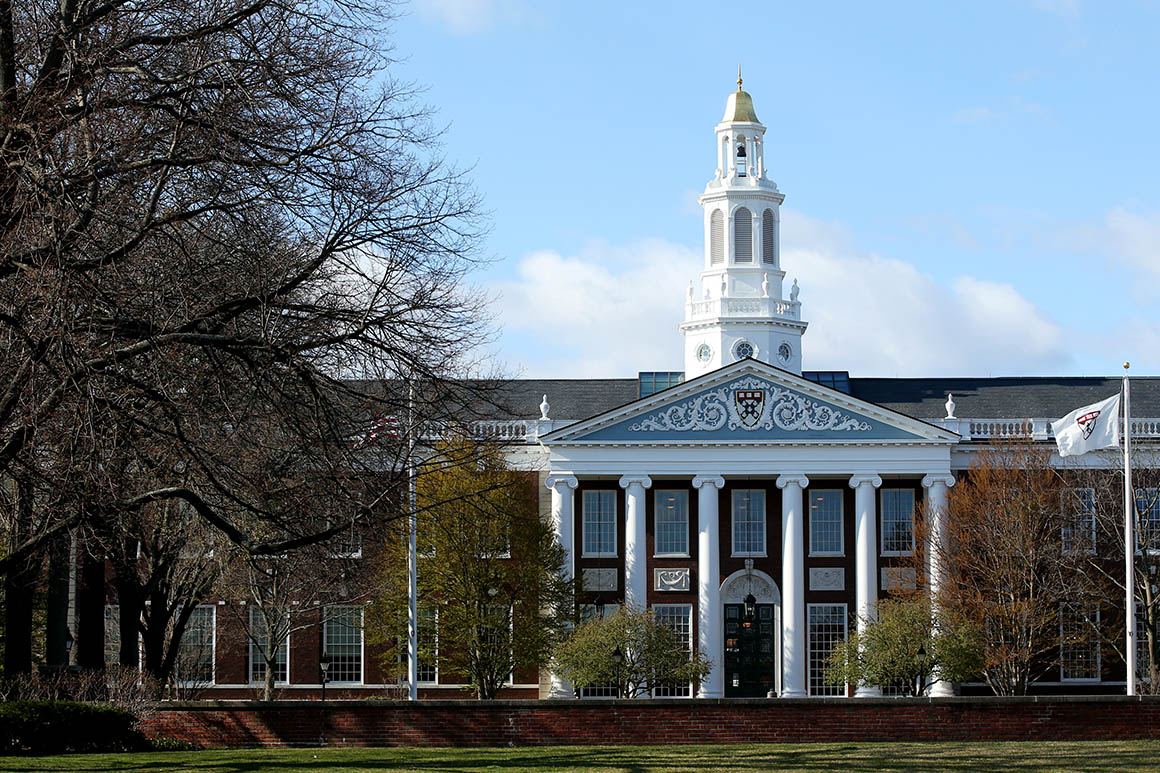 A trio of other major universities — Arizona State, Michigan and the University of Southern California — have expressed confidence that their plans for the fall won’t affect foreign students.

ICE said the proposed policy is intended to “maximize flexibility for students to continue their studies, while minimizing the risk of transmission of COVID-19 by not admitting students into the country who do not need to be present to attend classes in-person.”

Schools planning to offer entirely online classes or programs, or that don’t plan to reopen for the fall 2020 semester, must submit their plans to ICE by next week. Institutions planning to reopen with adjusted calendars or a hybrid of in-person and remote classes must do the same by the beginning of August.

The colleges argued in their complaint, filed in U.S. District Court for the District of Massachusetts, that “ICE’s decision reflects an effort by the federal government to force universities to reopen in-person classes.” The Trump administration has been pushing hard for both colleges and K-12 schools to fully physically reopen.

The suit says that “the effect — and perhaps even the goal — is to create as much chaos for universities and international students as possible.”

Both schools argue the government’s proposed policy violates the Administrative Procedure Act, and are asking a judge to issue a temporary restraining order and injunctions that bar the government from enforcing its planned policy or enshrining it as a required rule.

International students expressed shock as news of the Trump administration’s planned changes to policies for foreign scholars in the U.S. on visas filtered through group chats and Facebook posts this week.

“The announced changes are heartless, senseless, and damaging: they needlessly put international students at risk without serving any legitimate policy objective,” Princeton’s Eisgruber said in a statement. “ICE’s announcement is policymaking at its worst: cruel, opaque, and arbitrary.”

Carly Sitrin contributed to this report.