Assault Rifle & spam weapon tracking is a much more complex beast than our previously covered shotgun aim routine. This is mostly due to the constant tracking that spam weapons demand when compared to single frame tracking you are expected to master with a shotgun

While there’s two different philosophies to practicing shotgun and rifle aim, we decided to satisfy all you guys who commented asking for a part 2. We’re going to break down the AR tracking mastery into two sections: in-game tips & practice routines

Focus on the reticle

A simple mistake struggling aimers make is not dedicating their full focus onto the reticle. That little white dot in the middle of the screen indicates where your bullets are going to end up (if first shot accuracy is active)

If you are hazily looking in the general direction of the center of the screen, you’re doing it all wrong. Laser focus on the center reticle will show instant improvement

Aim for the chest

When the infamous Yung Calculator was asked to offer advice to any aspiring Fortnite players at the 2019 World Cup, he simply said “shoot them in the head.” While that might seem tempting at face value, I would argue that the advice is outdated

With the damage multiplier for rifle headshots receiving a nerf (1.5x now, previously 2x), it makes more sense to aim for the chest. Aiming for the chest gives you the best chance to hit raw bullets, and stray bullets can still deal a substantial headshot bonus

The counterclockwise strafe should always be utilized in a close range rifle-spam battle. Remember, Fortnite is a third person shooter, meaning if you can stay on the left side of your opponent (from his view), it becomes exponentially harder for him to land consistent shots 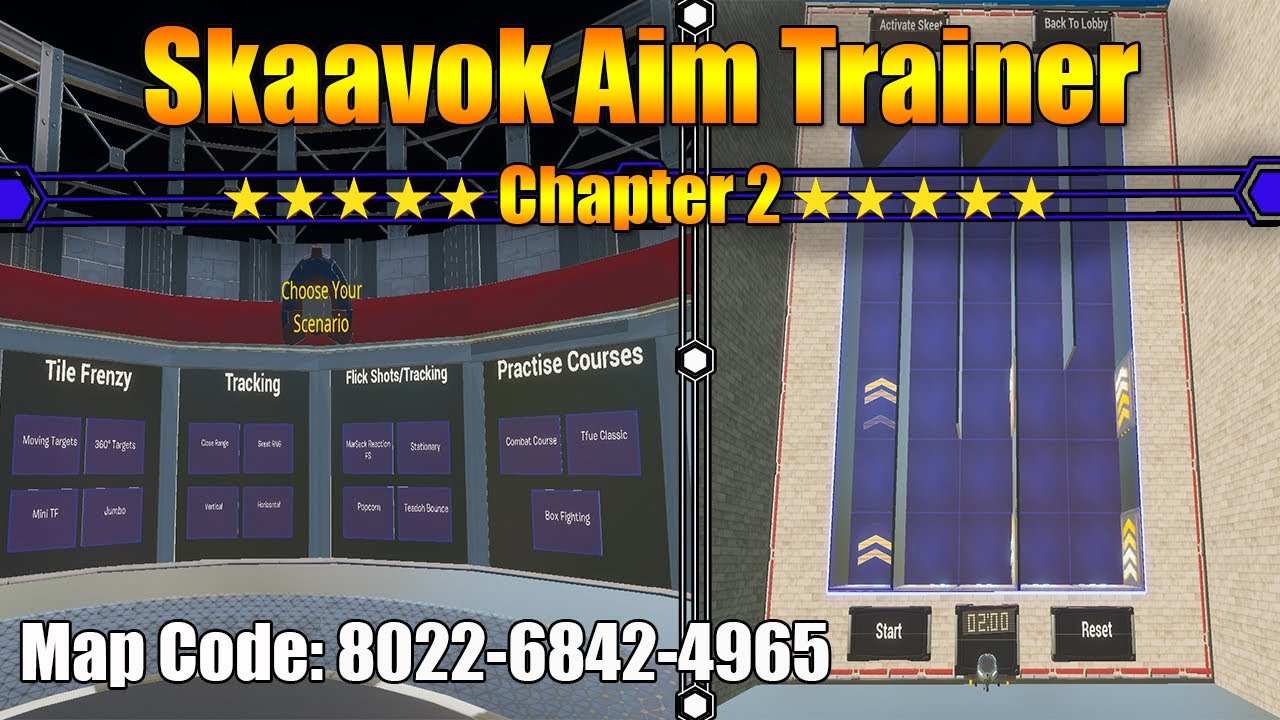 The reason I can confidently recommend a single aim training map is because of how well made this single mode is. There is actually 15 different map scenarios within the single code, meaning you can put different aim tactics to the test

Some of my personal favorites include:

Try these modes, along with the ones not directly mentioned in the video, and start racking up the hours. As the saying goes, practice truly does make perfect

Call of Duty: Modern Warfare and Warzone have a vampire bat called Edward

Call of Duty: Modern Warfare and Warzone have launched Season Six, and with it has come a vampire bat pet called Edward.Really. Edward is a...
Read more
Gaming

At Team Xbox we’re passionate about partnering with organization we truly believe in, that’s why we’re so energized about teaming up with National Breast...
Read more
Gaming