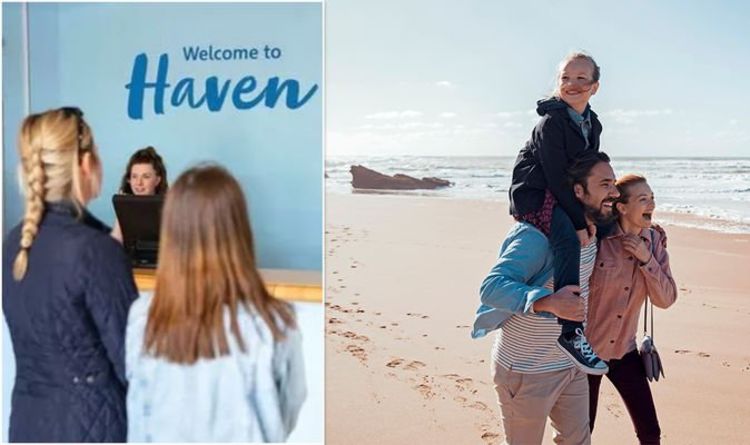 Britons will now have even more opportunity to enjoy a “Haven Hideaway” holiday at one of 16 Haven parks across the country.

The move will see the usual season lengthened for four extra weeks at parks in all corners of the country.

Gerard Tempest, director of guest and proposition at Haven, said: “We’re delighted to be able to extend our 2020 season and with that, the chance for a UK getaway.