Head Cases: The Psychology Behind the Cancel Culture Debate 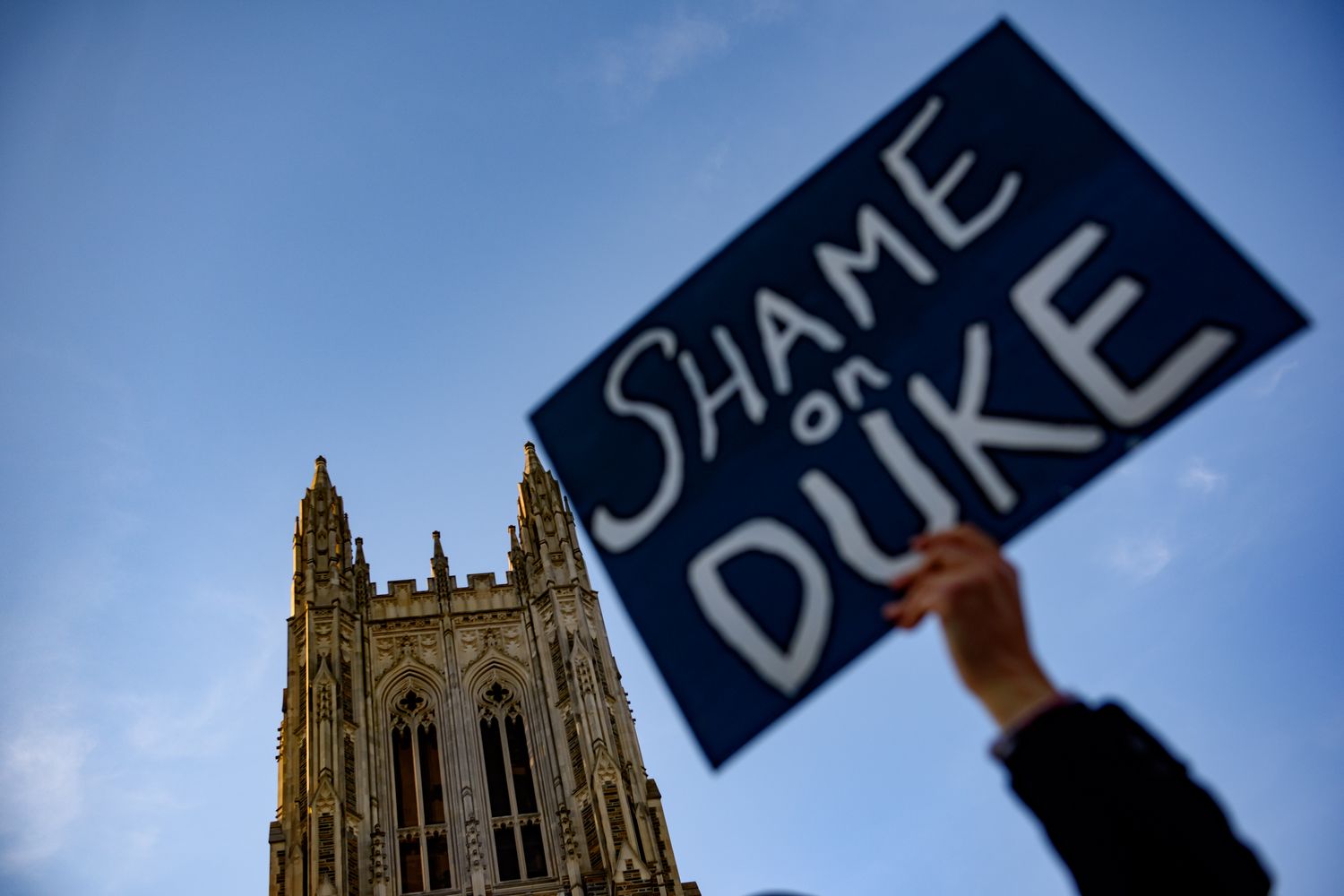 The July 7 letter in Harper’s by 153 prominent authors and academics had the sonorous tones of something written for the ages, a courageous expression of universal ideals, to be read and appreciated even years from now. It asserted a cleavage between liberal values, animated by “the free exchange of information and ideas,” and “the forces of illiberalism” on the left and right who seek to shut down people and opinions they find offensive through “public shaming and ostracism.”

That is because the exchanges are only on the surface about ideology and free speech. They are more fundamentally about psychology—in particular the mix of pride and anxiety that flow within even the most self-assured writers in this disruptive moment.

Chaos and anger are everywhere. The fight-or-flight instinct inside everyone has been activated. The writers who signed the open letter—including such famous names as Salman Rushdie, Malcolm Gladwell, and J.K. Rowling—decided to fight. But in trying to project collective strength they illuminated collective insecurities.

Among the most consistent critiques classical liberals have of a rising generation on the left is that they have been conditioned on college campuses to put undue emphasis on group identity. It’s common to hear people making fun of younger colleagues for the way they claim a right to protest that they feel “unsafe” around arguments and people they disagree with.

But race, sex and ethnicity are not the only categories of identity politics. Being a distinguished writer—for whom self-respect and the respect of others flows from success in a certain arena, where the prevailing customs, values and ego rewards are well-established—is itself a form of identity. Being disrespected and scorned by people you normally think of as the home team—not right-wing agitators but fellow progressives—does indeed feel unsafe.

The human instinct when something bad happens to someone you know is to establish psychic distance, to give oneself reassurance that this couldn’t have happened to you. (“Well, you know he was a smoker.” “What was she thinking, trying to fix the electrical system herself?”) The agitated tone of the Harper’s letter came precisely because its signatories easily could imagine bad things—firings, brutal public excoriation—happening to them. This is true in the case of journalists James Bennet, ousted as New York Times opinion editor after publishing an op-ed from Sen. Tom Cotton that outraged many colleagues, or Stan Wischnowski, the editor of the Philadelphia Inquirer who resigned after someone on his staff carelessly wrote a racially insensitive headline.

I was not asked to sign the Harper’s letter. (Oh, good suggestion: I will check my spam folder.) I am sympathetic to its arguments. The writers may be exaggerating the threat to liberal discourse but they are not imagining it. I am a strong admirer of Bennet, and we once published an interview discussion of themes highly relevant to the current uproar. On the other hand, I’m pretty sure I would have had the wit to anticipate that the writers were affixing a large kick-me sign to their backs. I wasn’t surprised people on Twitter and elsewhere accepted the invitation.

The liberal mind, or so it seems to me, gravitates instinctually to the concrete and particular, as against the instinct of more rigid ideologues to embrace spacious abstractions. But the open letter in Harper’s seemed almost purposefully abstract: “We uphold the value of robust and even caustic counter-speech from all quarters. But it is now all too common to hear calls for swift and severe retribution in response to perceived transgressions of speech and thought.”

So if Fox News executives, due to the pressure of commerce or conscience, decide one night that this time Tucker Carlson has gone too far with his scab-picking monologues and kick him off the air, would that be another terrible example of cancel culture? No, no, most of the letter-signers would surely say: We are talking about protecting people making good-faith, intellectually honest arguments, not for-profit demagoguery. But that qualification makes the point: Context matters, and the letter-signers might have anticipated that their vague but emphatic generalities are not the best affirmation of liberal thought.

The Harper’s letter also denounces the tendency to dissolve complex debates in “a blinding moral certainty.” It is a laudable trait of the classically liberal mind to try to reckon with the potential merits of the opposing side’s view, rather than to simply assume or assert the other side’s iniquity.

But the open letter did not do that. While classical liberalism has a winning record within the broad history of American intellectual life, within the history most relevant to younger writers and activists—say the past quarter-century—it is not hard to see why this philosophy would look weak and timorous. The instinct of liberal intellectuals to see all sides, to critique the power establishment from within rather than attack it frontally from outside, arguably contributed to the debacles of the Iraq War and the 2008 financial crash. The tendency of liberal centrists to believe that political debate is basically on the level, while the right cynically exploits the reality that modern politics is often not on the level and is more about power than ideas, arguably helped vault Donald Trump to the presidency.

The historic weakness of classical liberalism is a tendency to equivocate and delay even on questions that do demand blinding moral certainty, like confronting the rise of fascism in the 1930s or Jim Crow for decades before the 1960s. The historic strength of liberalism is that it usually rises to the occasion eventually. A political philosophy that embraces relativism over absolutism, that prefers the practical over the theoretical, that encourages conflicting perspectives rather than orthodoxy, that appreciates contradiction and contingency, is a lot more durable over the long haul. Critics on the left who have disdain for this squishy worldview should acknowledge that historically societies that draw hard lines against offensive speech nearly always do so in the name of protecting established power, not attacking prejudice or empowering marginalized voices.

But this, too, is getting a bit abstract. And abstraction may be the greatest hazard to constructive political debate in this age, as we huddle at home on keyboards and see colleagues, if at all, by Zoom screens. What is striking about the various speech manifestos is how they refer to fellow writers who happen to disagree as though they are distant strangers, odious stick-figure characters. One feels this distance in both directions in Bari Weiss’ complaint to New York Times publisher A.G. Sulzberger, in a public resignation letter, as she berates colleagues who she says bully her and allegedly regard “history itself [as] one more ephemeral thing molded to fit the needs of a predetermined narrative.” One feels that distance again in the open-letter rebuttal to the Harper’s letter as it lashes signatories for invoking “seductive but nebulous concepts and coded language to obscure the actual meaning behind their words,” the aim of which is “to control and derail the ongoing debate about who gets to have a platform.”

These days, many more writers have a platform than ever before. The question is how to use it. The external world—its problems and remedies—is a more compelling subject than the internal psychology of writers.