Health fears as GPs WRONGLY give antidepressants to menopausal women 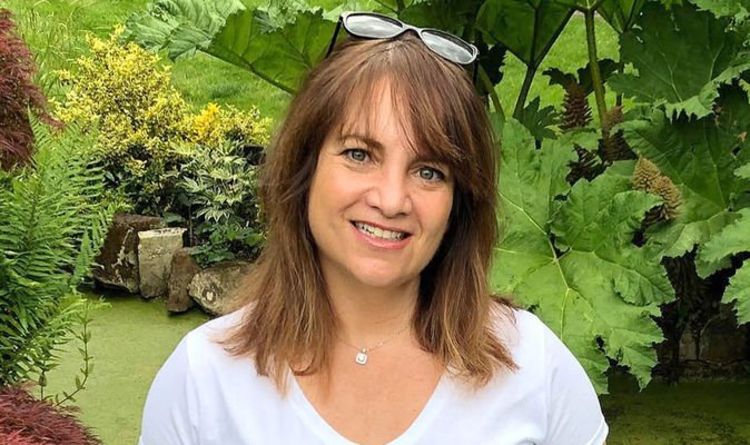 Diane Danzebrink, founder of Menopause Support UK, said: “There will be hundreds and thousands of women out there in their 40s and 50s that are on antidepressants because their symptoms have been incorrectly diagnosed. If nobody has ever taught doctors there’s more to menopause than hot flushes and night sweats then to be fair, how are they supposed to know?” She added: “Not only is it costing women and their families undue stress, it also costing the NHS because those women go back four, five, six times and take up valuable consultation time. We desperately need to look at the education and improve it for everybody. Its a no-brainer.”

It is estimated there are about 13 million women who are perimenopausal – the lead-up to the change – or menopausal in the UK.

This is one third of the female population.

Recent research found more than a third of menopausal women are offered antidepressants by their GP.

Dr John Stevenson, trustee of the British Menopause Society and a consultant at London’s Royal Brompton Hospital, was damning about GPs’ training.

He said: “If they do get any at all it’s very, very little and it clearly isn’t getting through.

“The young GPs that are qualifying now really have had no education from the medical schools in menopausal women’s health.

“So we have a whole generation of GPs that have no experience whatsoever with hormone replacement therapy in prescribing it or anything else. They just aren’t aware of menopause problems.

“Hopefully women themselves will go and bang on the door and say, ‘I want HRT’ because the benefits are huge and the risks are incredibly small.”

Dr Michael Savvas, menopause specialist at King’s College Hospital, London, said research in the past exaggerated the link between HRT and breast cancer.

He added: “Patients themselves are scared to take HRT. But in fact HRT is much safer and more effective than antidepressants.”

Dr Savvas also said the side-effects of common SSRI antidepressants, which can include citalopram and sertraline, can worsen menopausal symptoms and increase tiredness.

And women who do not take HRT at the right time, particularly those in early or premature menopause, are at higher risk of serious complaints such as osteoporosis and cardiovascular disease.

Meanwhile, the highest rate of suicide among women in the UK is between the ages of 45 and 49, when most will be experiencing pre-menopause.

The Government added the subject to the relationship and sex education syllabus at all secondary schools in England.

Campaigner Diane wants to ensure that every GP in the UK has effective menopause training – and for all workplaces to be aware of the symptoms.

She added: “This affects everyone. Relationships break down, families are affected.

“We see women stepping away from employment because of their symptoms. Far too many are paying the price for a woeful lack of menopause education, care and support.”

Professor Martin Marshall, chairman of the Royal College of GPs, said: “Menopause is already included in the GP curriculum, which all GP trainees must demonstrate competence of in

“Mandatory training courses for some conditions and not others would be unworkable.”

ByTestosterone levels were measured and there was a significant decrease (almost 75 percent) after 20 weeks of a low-zinc diet. The study also examined zinc...
Read more
Health