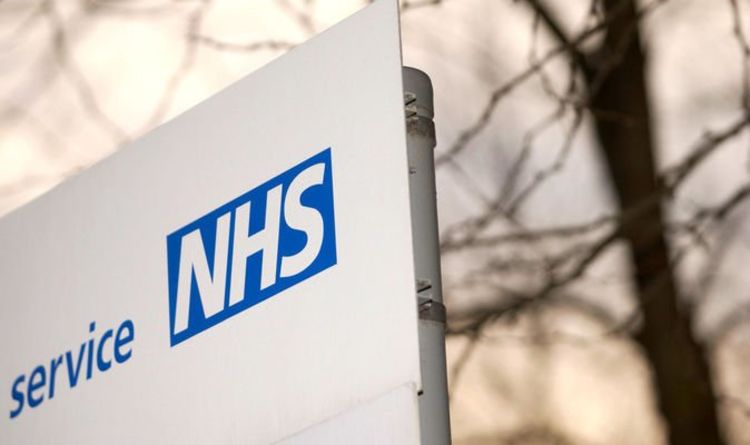 The study, to be presented to Parliament for World Cancer Day on Tuesday, found 3.5 million Britons live over 45 minutes from their nearest radiotherapy centre.

This equates to 8,845 cancer patients who are left facing a 90-minute round trip, with half of sufferers over 70 years old.

The report also found 24,442 of people in need of it do not get radiotherapy at all.

Professor Karol Sikora, former adviser to the World Health Organisation on cancer care, said: “We know the further patients are away from radiotherapy centres the less likely they are to take treatment…lack of proper services cost lives.”

The 45-minute recommendation was made more than a decade ago by the National Radiotherapy Advisory Group. But data compiled by campaign group Radiotherapy4Life and charity Action Radiotherapy shows these targets are not being met.

Tim Farron, Chairman of the All Party Parliamentary Group for Radiotherapy, said: “At least 56 percent of my constituents are outside the recommended travel time.

“For people living with cancer and their families this` is an added burden of repeated travel day after day. Some of these will refuse to have the treatment as a result and others will finish too early. Longer distances are life and death.”

Mr Farron, the Liberal Democrat MP for Westmorland and Lonsdale, once drove constituent Kate Baron to a radiotherapy centre in Preston.

The former social worker, 66, from Kendal, Cumbria, needed radiotherapy in 2019 to mop up remaining cancer cells after a mastectomy, but treatment left her exhausted for the three-hour round trip. Kate said: “Fatigue is a major side-effect of radiotherapy as well as severe burns. My husband would take me and Tim Farron also took me as he felt so strongly about it.”

Phil Allen, also from Kendal, was diagnosed with prostate cancer in 2017 which was too advanced for surgery. The tour bus driver, 59, decided to rent an Airbnb for seven weeks of treatment so that he did not have to drive. He said: “Even though I drive for a living I was concerned about driving with the side effects. People should talk about this. I was lucky I could afford to rent a place. Many others could not.” Professor Pat Price, of Action Radiotherapy said, “For too long UK radiotherapy has suffered from underinvestment and incoherent commissioning.

“A properly resourced and commissioned service is the most cost-effective way to get a quick and very significant boost in cancer survival rates.”