Heart attack: How your commute to work could prevent the life-threatening condition 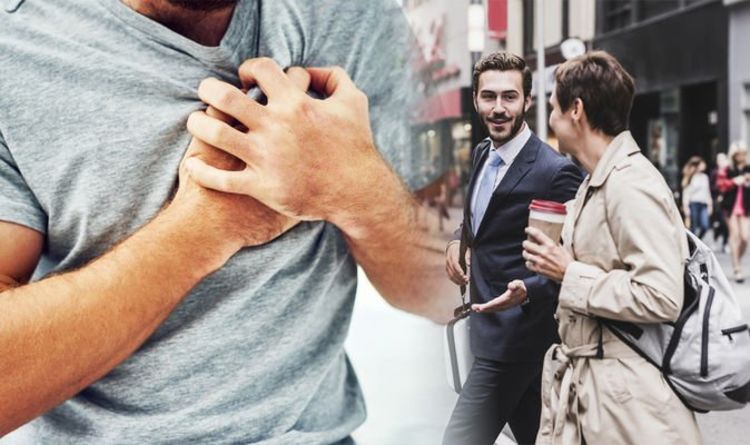 In areas where walking or cycling to work were more common in 2011, the incidence of heart attacks decreased for both men and women across the following two years.

The researchers acknowledged that the big risk factors for heart disease are a lack of exercise, being overweight, smoking and diabetes.

The research, led by the University of Leeds, was published today in the European Journal of Preventive Cardiology.

Co-author Alistair Brownlee, double Olympic triathlon champion with British Triathlon, said: “Our study at the University of Leeds shows that exercise as a means of commuting to work is associated with lower levels of heart attack. The benefits of regular exercise are numerous and we support initiatives to help everyone become and stay active.”

READ MORE: Type 2 diabetes: Foods that could increase your risk of developing the condition