Heart attack symptoms: The subtle signs of the deadly condition... 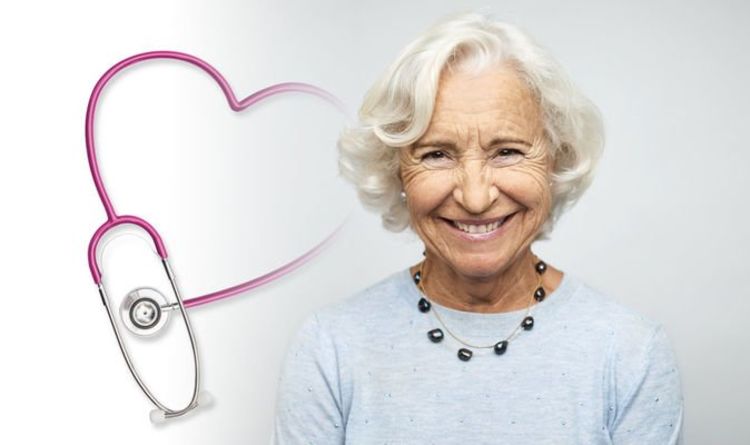 A heart attack (myocardial infarction) occurs when the flow of blood to the heart is blocked. The interrupted blood flow can damage or destroy the heart muscle. The majority of the time, the blood flow is restricted due to a build-up of fat and cholesterol – forming a plaque. Pay attention to the warning signs you’re in need of a medical check-up.

Society of Cardiovascular Patient Care says: “Early heart attack symptoms occur in 50 percent of all people who have heart attacks.”

The British Heart Foundation add the less common symptoms of a heart attack to look out for, which are:

The experience of even one heart attack can indicate an undercurrent health problem, such as coronary heart disease.

This disease describes when the heart’s blood supply is interrupted by fatty substances within the coronary arteries.

He said: “Chronic stress is now considered as a risk factor for heart disease – thought to be caused by changes in the electrical stability of the heart and increased fatty deposits in the coronary arteries.”

Going on to explain how stress can have an impact on the heart, Dr Harrison adds: “Strong emotions, including stress, lead to the release of stress hormones (particularly adrenaline) in the body, activating the sympathetic nervous system and causing the ‘fight or flight’ response.”

In response to an overflow of adrenaline, Dr Harrison notes there’s an “increase in the heart rate and force of contraction”.

Interestingly, an increasingly recognised, but rare, condition called Takotsubo cardiomyopathy is observed in those suffering from severe emotional distress.

Also known as stress cardiomyopathy, or “broken heart syndrome”, Dr Harrison says the condition – which can follow the death of a loved one – “can mimic a heart attack”.

The British Heart Foundation (BHF) also recognise the condition, with the charity noting the Japanese namesake “takotsubo” stems from the name of an octopus trap.

The reason behind this moniker for “broken heart syndrome” is due to the resemblance to an octopus trap following the left ventricle of the heart changing shape – it develops a narrow neck and round bottom.

As a result, the heart muscle becomes weaker and doesn’t pump blood as well as it should, but most people can recover from takotsubo.

The BHF list other known causes for this alteration in heart shape, which include: domestic abuse, physical assault, financial worries or debt and being involved with a disaster, such as an earthquake.