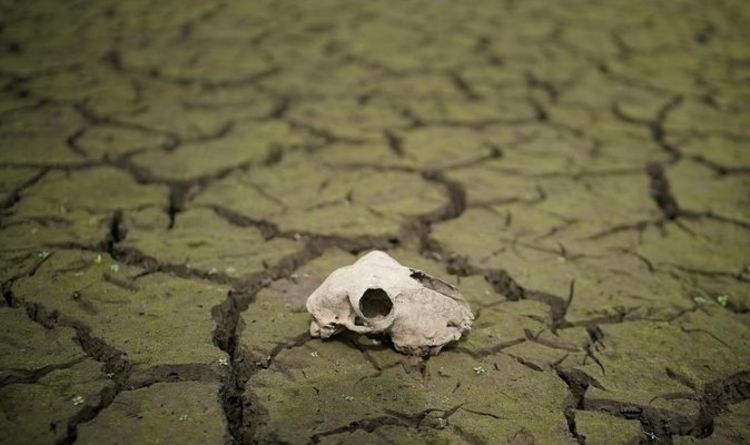 They also used data estimating exactly how hot the world will get by the end of this century.

The researchers then created models able to project how many people would die due to heat by the end of this century.

They reached the conclusion future heatwaves could kill approximately 73 people per 100,000 if greenhouse gas emissions continue at their current pace, by 2100.

Another worrying confusion was the hottest parts of the planet could experience as many as 200 deaths per 100,000 by the end of the century.