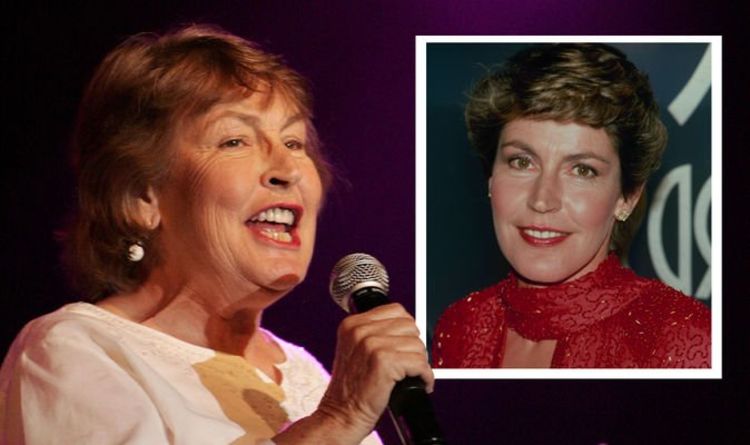 She soon became a household name with her best-selling hit I Am Woman, which won a Grammy and turned her into a feminist icon.

“I’m trying to find a way to reach women,” Helen said at the time, “to give them a confidence in themselves that they’ve never had.”

The 1972 single was recently turned into a biopic starring Tilda Cobham-Hervey, which launched on the streaming service Stan, earlier this month.

In a private screening of the new documentary, her granddaughter Lily Donat revealed how “emotional” it was to watch Reddy’s life played out on-screen.

ByJohnni Macke Love conquers all! The coronavirus pandemic has halted many things, but proposals are still happening. Demi Lovato and Max Ehrich, for instance, got engaged...
Read more