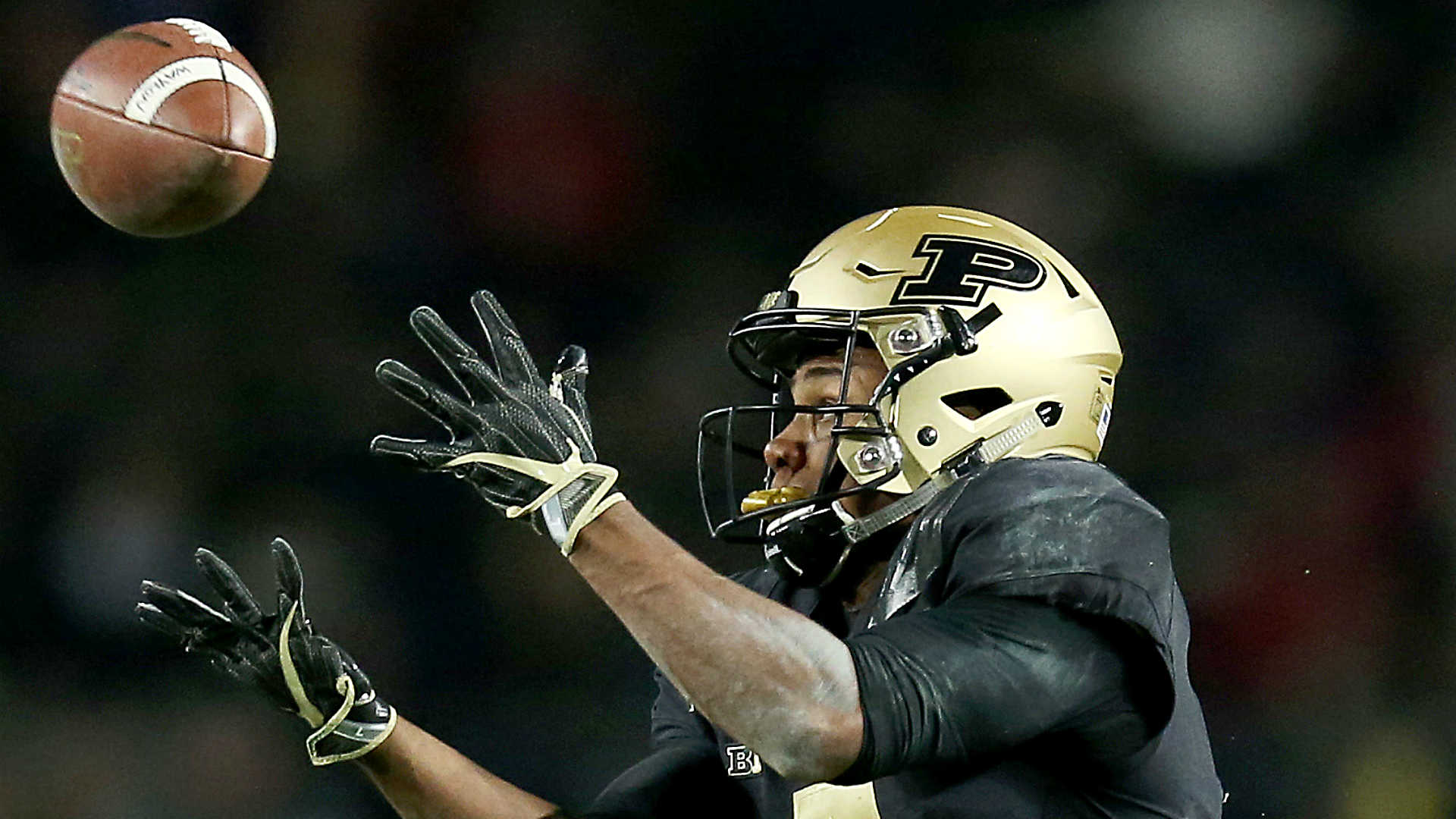 The 2020 college football season remains uncertain, but some FBS players are not taking any chances with their future.

The COVID-19 pandemic continues to fuel players’ concerns — and those were brought to light by a group of Pac-12 players on Sunday who threatened to opt out this season if their needs are not met.

Some other players have already taken that step. Sporting News will track the notable opt-outs for 2020 throughout August and September.

(Aug. 17): Vincent, LSU’s starting nickel safety from 2019, announced his intention to opt out and prepare for the 2021 NFL Draft. Vincent had 47 tackles and four interceptions for the defending national champions in 2019.

(Aug. 16): Brooks told Sooners coach Lincoln Riley of his decision Sunday, The Athletic reported. The redshirt junior earned second-team All-Big 12 honors last season as he rushed for 1,011 yards and six touchdowns. He also led the conference with 6.5 yards per carry.

(Aug. 7): Jackson was the most notable of six Maryland opt outs announced by coach Mike Locksley on Friday. Jalen Alexander, Austin Fontaine, Johnny Jordan, Vincent Flythe and TJ Kautai also opted out. Jackson passed for 1,274 yards, 12 touchdowns and six interceptions last season and was in the mix to be the Terps’ starting quarterback in 2020.

(Aug. 6): Moore, a second-team SN Preseason All-American, announced his decision to opt out on Twitter.

Moore battled injuries last season, but he was established as one of the most-exciting players in college football. He put up 143 catches and 14 touchdowns the past two seasons. He also averaged 19.4 yards per punt return. It is a big loss for the Boilermakers.

Panasiuk, a starting defensive end, opted out of the 2020 season because of health concerns. He had three sacks and 10 tackles for loss for the Spartans last season. Panasiuk plans on redshirting and returning in 2021 for his senior season.

(Aug. 6): Rousseau informed Miami coach Danny Miaz he will opt out of the 2020 season. The redshirt sophomore is a preseason SN All-America selection , ranking ninth among the top 40 players ahead of the season. He tallied 54 tackles (19.5 for loss), 15.5 sacks and two forced fumbles in 2019.

(Aug. 6): Martin opted out because of health concerns . The sophomore has asthma and sickle cell trait. Martin played in 11 games for the Mountaineers last season and finished with 50 tackles.

(Aug. 5): Yahoo Sports reported Parsons is expected to opt out of the college football season to prepare for the NFL Draft. Parsons is a first-team SN Preseason All-American and ranked No. 6 on SN’s Top 40 players for 2020 . Parsons compiled 109 tackles and 14 tackles for loss, but he also had five pass breakups and four forced fumbles last season. He is projected to be a first-round pick in the 2021 NFL Draft.

Bateman is one of the best receivers in the FBS. He was ranked No. 22 on Sporting News Top 40 Players for 2020 list. Bateman averaged 20.3 yards per catch with 11 touchdowns in 2019. He showed up in big games, with 350 receiving yards and two touchdowns over two games with Penn State and Wisconsin. That big-game presence will be missed in Minnnesota’s offense.

(Aug. 2): Woods, who has sickle cell trait, decided not to play in 2020. That’s only part of the story. He alleged that Washington State coach Nick Rolovich took issure with the Pac-12 unity group, according to the Spokesman-Review. That prompted Rolovich to clarify his remarks in a statement on Aug. 3. Woods had six catches for 58 yards for the Cougars last season.

(July 29): Farley, a second-team SN preseason All-American, opted out to prepare for the 2021 NFL Draft. Farley totaled 56 tackles and six interceptions the past two seasons with the Hokies and is considered one of the best defensive backs in the FBS.