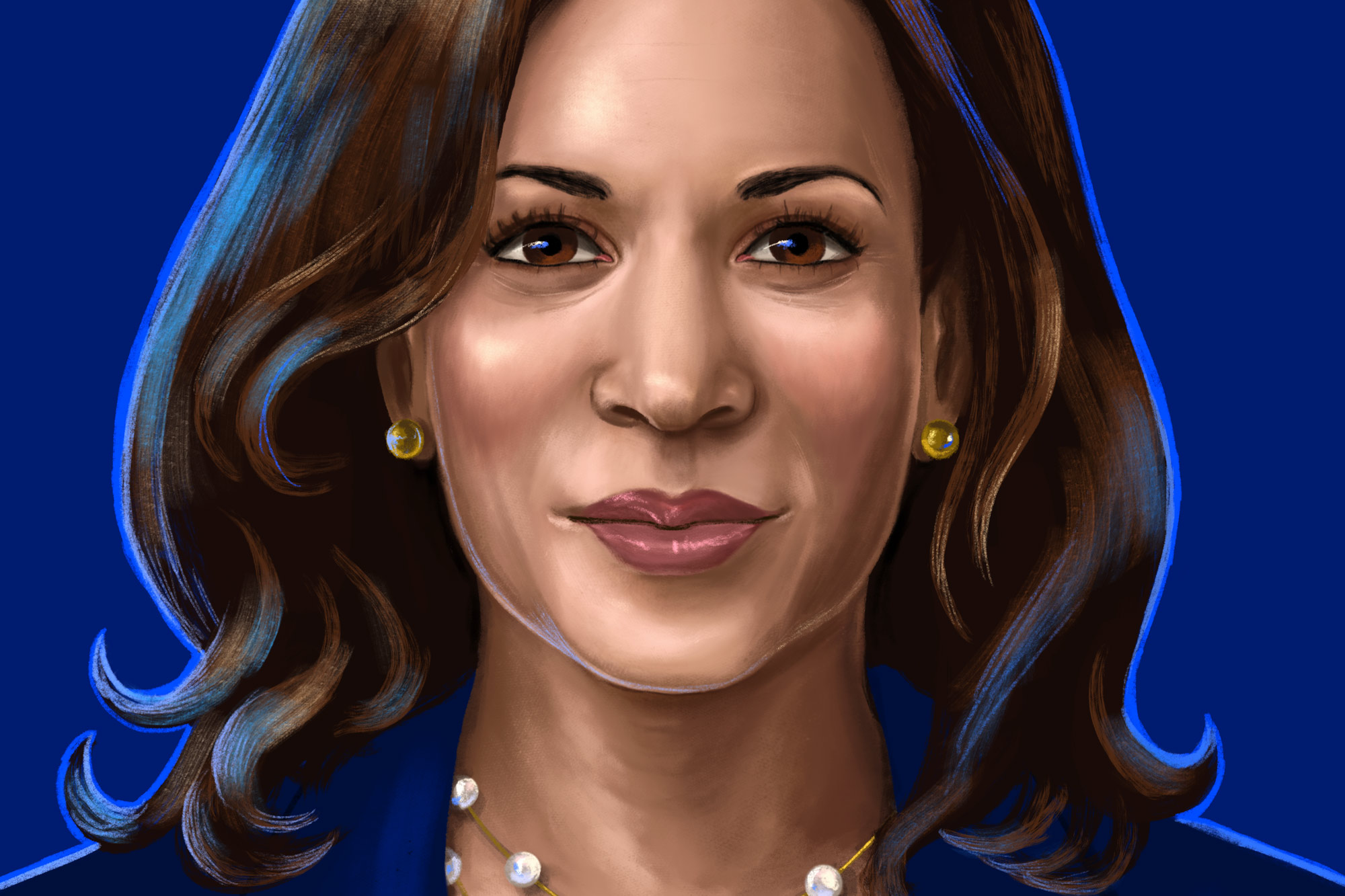 “[It’s been said] you can always tell a pioneer by the arrows in your back,” said former U.S. Sen. Carol Moseley Braun (D-Illinois). “There were a lot of arrows I hadn’t anticipated. At the same time, it was really a life-changing thing for me.”

As the first Black woman to serve in the U.S. Senate, Moseley Braun found herself facing scrutiny for everything from her relationship with her then-fiance to her stance on welfare reform to alleged ethics violations to the way she looked in a Chanel twin set.

Everything she did, she said, was seen through the prism of her race and gender. “You really are held to a higher standard, a different standard,” said Moseley Braun, who, after losing her reelection bid in 1998, went on to serve as U.S. Ambassador to New Zealand. “It was not an easy row to hoe. I had to pray a lot, obviously, just to keep from losing my mind.”

After one particularly tough day on the floor, Moseley Braun recalls sitting at home, having a “pity party.” Until she turned on the TV. “Roots” was playing. She switched the channel. There was “The Autobiography of Miss Jane Pittman,” starring Cicely Tyson as a formerly enslaved centenarian. She changed the channel again, only to see “Rosewood,” a biopic about the massacre of a middle-class Black Florida town at the hands of a white mob.

“I stood in the middle of my bedroom, looked up at the ceiling and said, ‘You’re just messing with me,’” Moseley Braun said, laughing. “I had no reason to have a pity party—there were people who literally died to make sure I could go to the Senate.”

Harris, the daughter of immigrants, has also faced the dual hits of racism and misogyny. She’s dealt with accusations she’s not Black enough, or too Black—or not Black at all. She’s dealt with sexist memes about her relationship with former San Francisco Mayor Willie Brown, criticisms that she’s too strident (“monstrous”) or that she’s “embarrassing” and “frivolous” because she likes to dance in the rain.

Those are tropes about women of color, particularly Black women, that are as old as the republic itself, where racial differences have been used throughout history to justify slavery and ongoing inequality, says historian Paula Giddings, author of When and Where I Enter: The Impact of Black Women on Race and Sex in America. Black women in the public eye are cast as either the hypersexual Jezebel, if they fit conventional beauty standards, or the asexual Mammy/matriarch if they don’t. Investigative journalist and activist Ida B. Wells, another first, was often cast as the Jezebel, called a “slanderous and nasty minded mulatress” by the New York Times in 1894.

And when these women, these firsts, make a push for power, they sometimes encounter resistance from their male compatriots. When U.S. Rep. Shirley Chisholm (D-New York) became the first Black American to run for president in 1972, African American women overwhelmingly supported her, while Black men did not, said Beverly Guy-Sheftall, feminist scholar and director of the Women’s Research and Resource Center at Spelman College. In Harris’s case, an October survey found only one-third of Black men thought it was a good idea for President-elect Joe Biden to tap a Black woman for vice president.