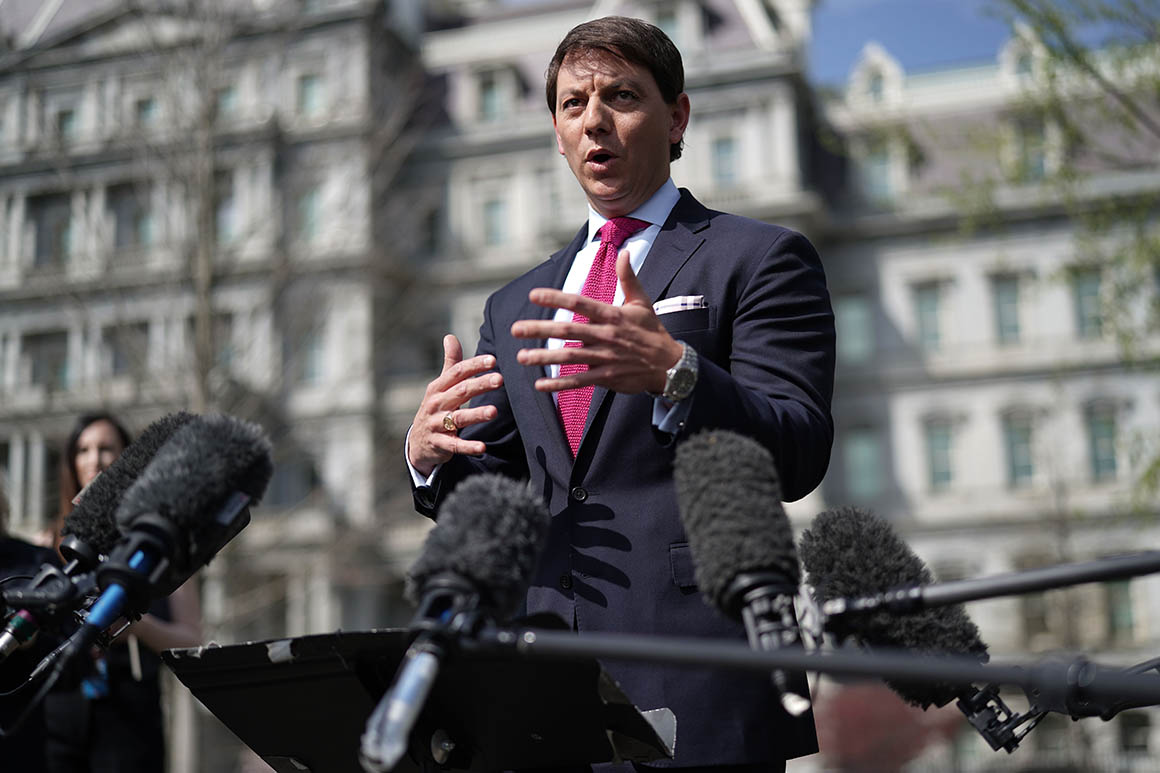 “He’s not demoted,” Gidley added of Parscale. “What Brad is focusing on is the digital strategy.”

Parscale, who managed Trump’s digital advertising during the 2016 campaign, has “built something no one thought possible, raising money at clips that are at historic levels,” Gidley said, while Stepien, “in his own right, [is] smart, very talented, very politically savvy.”

The abrupt leadership shakeup less than four months before November’s general election comes after a series of difficult weeks for the campaign. Trump headlined a rally in Tulsa, Okla., with a sea of empty seats and has faced continued criticism for his response to the coronavirus pandemic and racial unrest.

“I wouldn’t buy those polls,” Gidley said Thursday of the surveys, claiming without evidence that they “are weighted towards Democrats.”