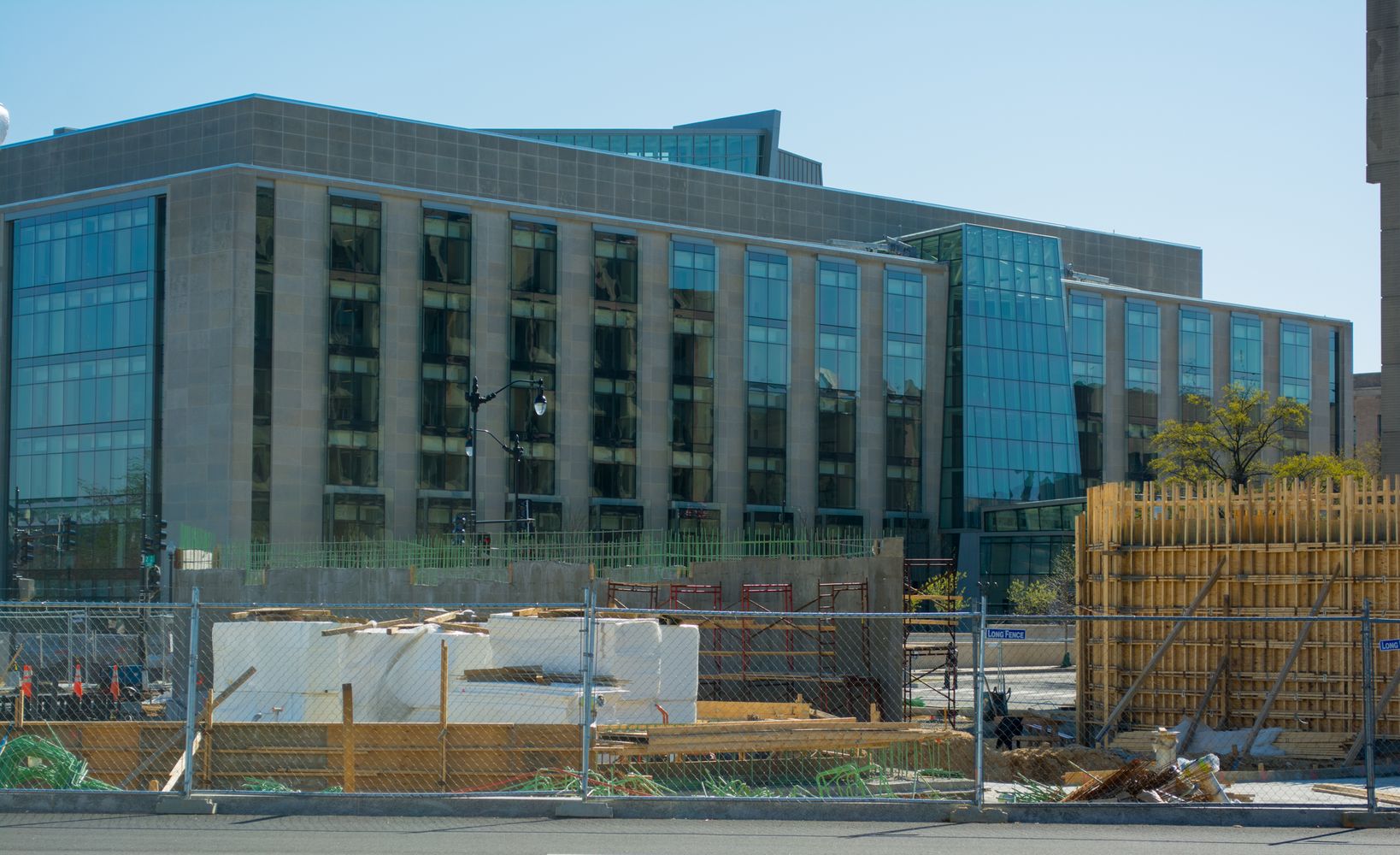 Reached by phone on Friday afternoon, Spann, a military veteran, said he was a “law-abiding citizen” and that he brought the weapon to work with no ill intent. “I made a mistake, was going out of town and ended up coming to the office from a doctor’s appointment and stopped to do some work,” Spann said.

A spokesperson for HHS’ emergency division said that the office could not comment on specific personnel issues. The spokesperson referred other questions to the Capitol Police.

Spann oversees the health department’s efforts to deploy disaster management staff and emergency responders around the nation. That team has been working relentlessly since January to deploy thousands of personnel to fight the Covid-19 outbreak and handle the associated logistical and financial issues. Staff described a stressful workplace environment, particularly after division leaders ousted Rick Bright as the head of the Biomedical Advanced Research and Development Authority. Bright has alleged that his move was retaliation for raising concerns about President Donald Trump’s support of untested malaria drugs to fight the Covid-19 outbreak, and on Thursday he said he would bring a whistleblower case against the department.

Several staff said they were particularly concerned by Spann’s arrest because of persistent complaints raised about his hostile behavior in the workplace. One current and one former HHS employee said they were among multiple staff who had recently raised complaints to leadership about Spann’s behavior.

“He’s the reason I retired,” said Ken Martzen, who worked for HHS between 2000 and 2018 as a top logistics official in the division, and said he filed multiple complaints about Spann that were ignored by division leadership. “He made my life miserable.”

Spann dismissed questions about whether his staff had raised complaints. “There’s a lot of folks that have complaints about a lot of things about folks trying to do their job,” Spann said.

He referred future questions to an attorney, which he said he was working to secure.