High blood pressure: Doing this much exercise in the morning could lower your reading 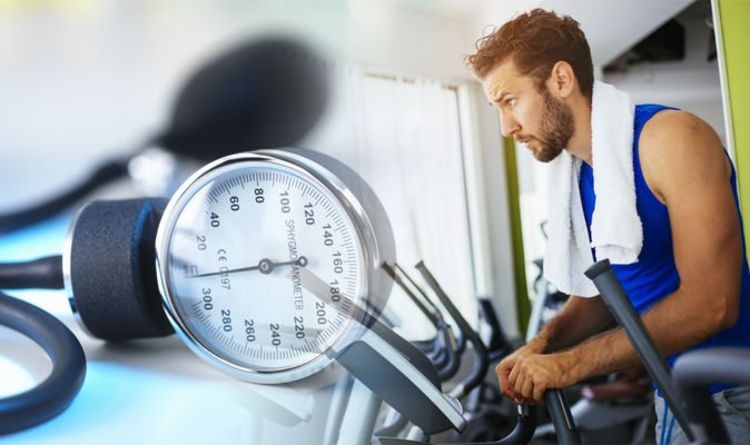 As part of the study, the researchers had 67 participants (35 of whom were women) take part in three different scenarios in a random order, separated by at least six days.

The researchers found average blood pressure, especially systolic blood pressure, was reduced among both men and women who took part in morning exercise, compared to when they didn’t exercise.

A significant reduction in average systolic blood pressure was also found for women when they combined morning exerciser with frequent breaks from sitting.

ByHigh blood pressure - which is also known as hypertension - puts extra stress on blood vessels and vital organs. The condition could lead to...
Read more
Health

ByThese beneficial effects of green tea could be due to its powerful antioxidant epigallocatechin gallate (EGCG), which many studies have found to increase insulin...
Read more
Health

ByThe findings from nine of the trials indicate that when taken for two to 12 weeks, Garcinia cambogia reduces body weight in the short...
Read more
Health

ByWhile anyone can have a stroke, the risk factors are largely modifiable, such as improving your diet and increasing your activity levels. As the Stroke...
Read more
Health

ByHigh blood pressure, also known as hypertension, is a common disease whereby blood flows through your arteries at higher than normal pressure. Over time,...
Read more