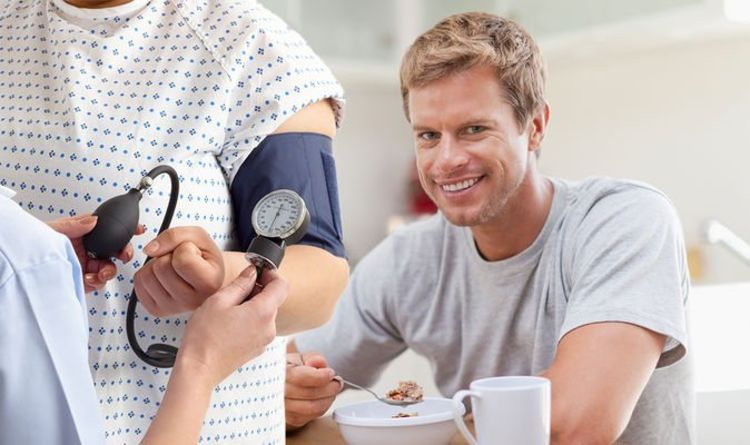 She added: “It’s not a restrictive message that tells us to, ‘Eat less of ….’ What it says is, ‘Enjoy cereal for breakfast’.”

The odds of developing high blood pressure dropped by seven percent among those who ate one serving a week or less, and by 12 and 19 percent respectively among the groups having two to six servings and seven or more servings, even after adjusting for other factors such as age, smoking, weight, physical activity and type 2 diabetes.

The men who ate whole grains, such as oatmeal and bran flakes, rather than refined-grain cereal such as corn flakes, fared even better.

It is widely understood that “whole grains modify the risk of developing hypertension, which can lead to coronary heart disease, heart attacks, stroke and kidney disease,” said lead author Kochar.

ByIn addition to public safety measures, an expert states "food is medicine" in the fight against COVID-19. Dr Geeta Maker-Clark shares her thoughts on...
Read more