High blood pressure: The best and worst cheese to consume if living with the condition 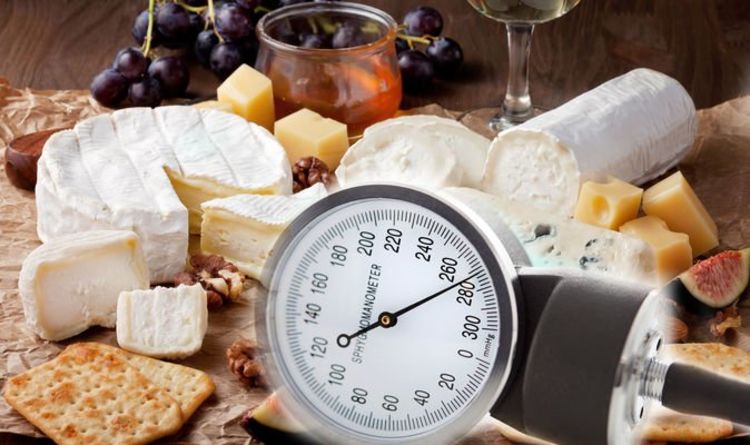 When it comes to the worst kind of cheese to eat if worried about rising blood pressure, the NHS said: “A total of 612 cheeses were included in an analysis.

In fact, a study found that these kinds of cheeses may be damaging to one’s health.

A study by Consensus Action on Salt and Health (CASH) found that, on average, halloumi and imported blue cheeses like Cambozola, Roquefort, Bleu d’Auvergne, were saltier than seawater.

ByVitamin B12 is vital for the manufacturing of the cell membranes and without B12 the membrane can form badly. Nerves have a lot of...
Read more