Hilary Duff and Matthew Koma are expecting their second baby:... 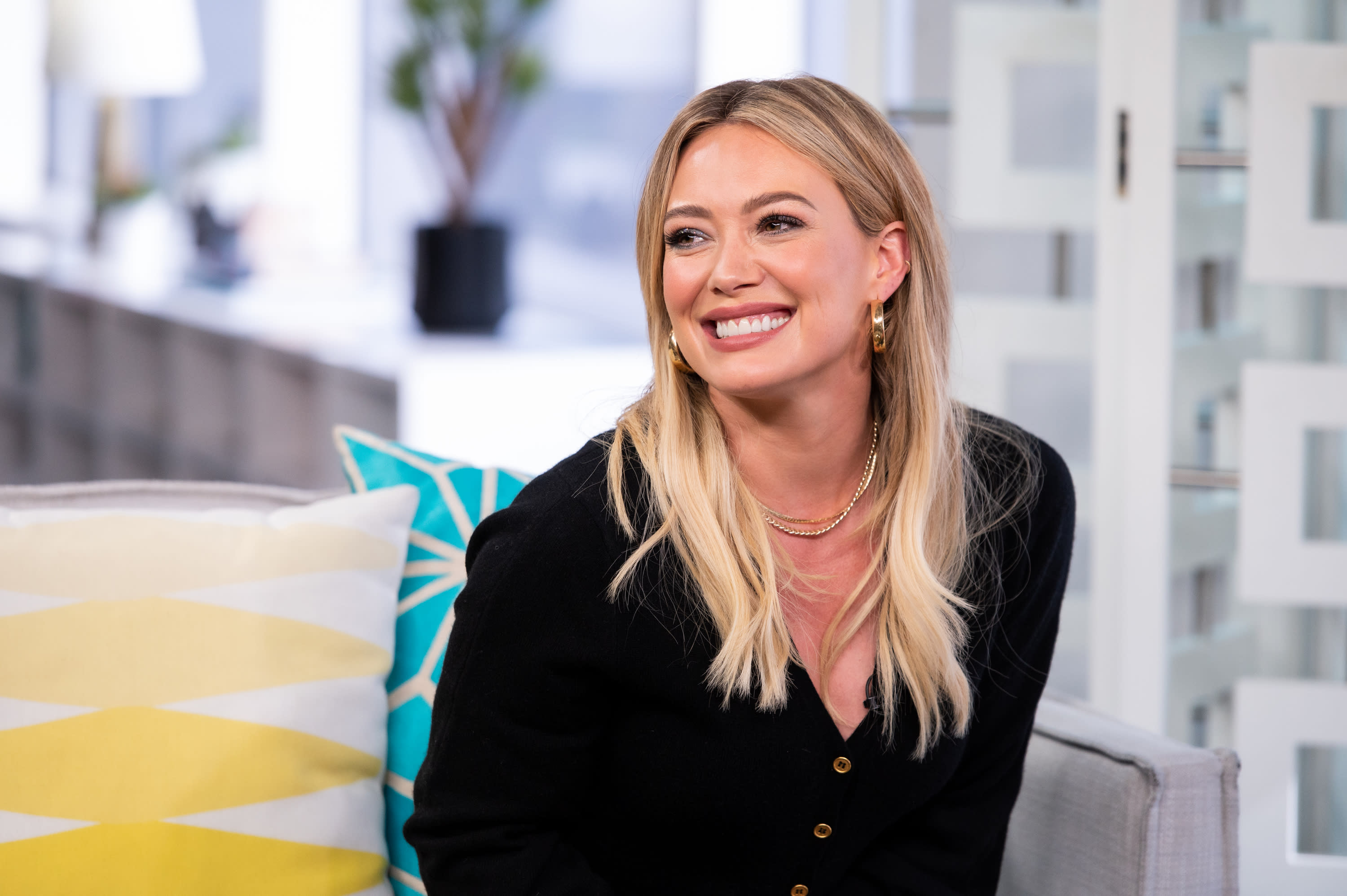 Hilary Duff is pregnant! The Younger star and husband Matthew Koma are expecting their second baby.

“We are growing!!! Mostly me,” Duff, 33, wrote on Instagram Saturday, sharing a sweet video of Koma embracing her from behind and rubbing her stomach. Koma, a singer, shared the same footage on his page writing, “lol quarantine was fun. Baby #3 – 2021.”

The couple, who married in December at their Los Angeles home, are parents to daughter Banks Violet, 2, while Duff shares son Luca Cruz, 8, with ex-husband and former ice hockey player Mike Comrie.

Duff, a former Disney star, recently told Cosmopolitan U.K. that becoming a first-time mom at age 24 was challenging, but after wrapping up Lizzie McGuire (the television show ran from 2001 to 2004), she wanted more meaning from life.

In July 2019, Duff said motherhood in her 20s was a different experience than that in her 30s. Her self-confidence and priorities blossomed over time. “I guess I feel like less judged. I don’t really care what people have to say now,” she told Motherly. “…I think I’m just a little more lax all together and a little more carefree on people’s commentary. She also described how after giving birth, headlines about the “debut” of her “post-baby body” were tough.

“It was no debut,” she told the outlet. “It was like I am so happy to see other humans right now and just leave the house for a moment…so it was a bummer for sure and I felt myself like trying to hide behind my bag.”

Over the summer, Duff opened up about home life during the coronavirus pandemic. Luca, and even Violet, wear their face masks outside. “If my 20-month-old daughter can do it for 15 minutes, adults can wear a mask for whatever errands they’re doing that day or whoever you have to see,’ she told People. “It’s so important.”

At the time, she said, the couple were undecided about having their second baby. “We’re obsessed with our kids and [we’re like], ‘Should we do one more? Is this a good time?’“ she added. “It’s tough because everything is so uncertain. Like, is it safe to have a baby right now? We don’t know. Can we hold on for two years or is work gonna be crazy?”