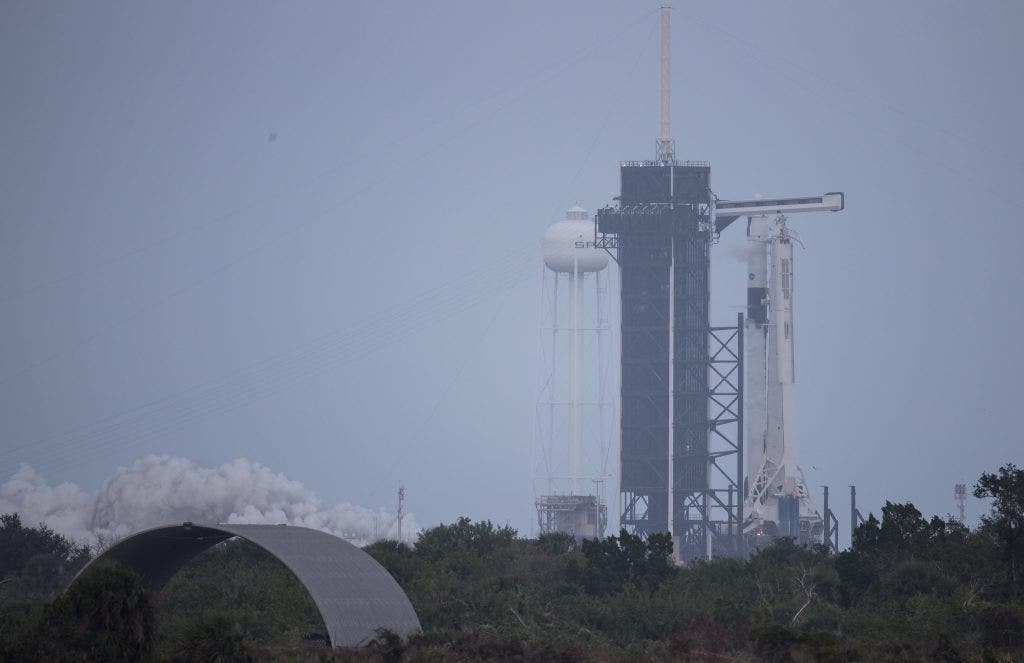 The historic SpaceX launch slated that Florida officials expected to draw as many as 250,000 “daytrippers” to Florida’s Kennedy Space Center on Saturday was called off and rescheduled.

“Update: Due to onshore winds and recovery operations, @NASA and @SpaceX are targeting launch of the Crew-1 mission with astronauts to the @Space_Station at 7:27 p.m. EST Sunday, Nov. 15. The first stage booster is planned to be reused to fly astronauts on Crew-2. #LaunchAmerica,” he tweeted.

The first commercial fully-crewed spaceflight to the International Space Station (ISS) was scheduled to launch from Launch Complex 39A, which was built as part of the Apollo program.

Brevard County Communications Director Don Walker believes that “any parking space along A1A is prime real estate” to view the launch, according to Florida Today.

With coronavirus cases still spiking around the country, NASA officials asked that anyone planning to view the launch socially distance and maintain other health precautions, USA Today reported.

The launch was previously slated for Oct. 31 but was pushed back to Nov. 14 when the Falcon rocket had two engines replaced because of contamination from a red lacquer used in processing.

“Today’s Flight Readiness Review has officially concluded, and we are go to #LaunchAmerica on Nov. 14,” NASA tweeted on Tuesday.

The crew decided to name its Dragon capsule Resilience as a nod to the many challenges faced throughout 2020.

The Crew Dragon spacecraft is expected to dock on the ISS at 4:20 a.m. on Sunday. The crew plans to study food physiology, conduct a student-designed experiment on genes in space and grow radishes.