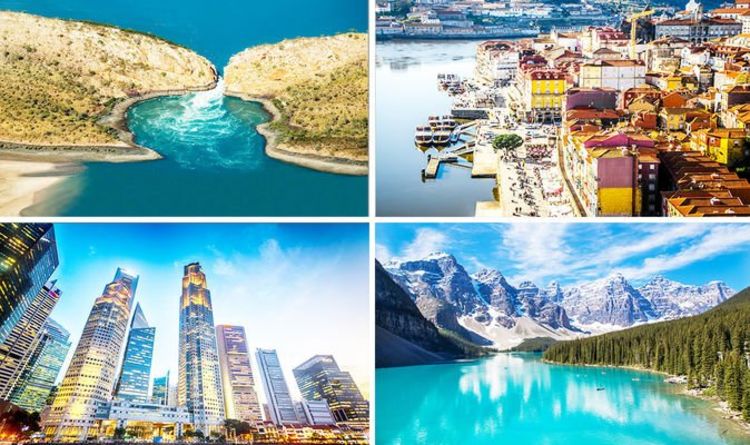 It is one of the world’s northernmost inhabited areas known for its remote terrain of glaciers and frozen tundra sheltering polar bears, Svalbard reindeer and Arctic foxes.

Visitors will notice the brilliant fusion of cultures with clusters of whitewashed buildings from which the occasional minaret will burst forth. A stop at the port allows travellers to browse unique and intricate souvenirs crafted by local artisans.

While the study highlights some key destinations for 2020, it also revealed that travellers are likely to extend their stay in the embarkation or debarkation port city, with more than 60 percent of respondents stating they add on pre- or post-cruise stays.