Holidays: Britons are not looking to go abroad in future... 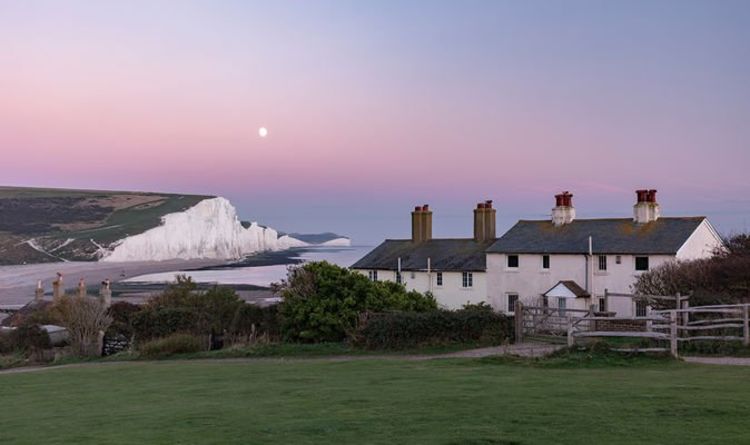 Britons across the UK have been forced to put their holidays on hold due to the ongoing coronavirus pandemic. But despite the questionable weather and recent Government measures, Britons are no longer looking for a holiday abroad but a staycation in the UK post-lockdown.

Leading property website Bayut conducted a survey of more than 2,000 UK adults between April 3 and April 6, asking them where they would choose to go on holiday when lockdown is ends.

Rather than choosing Spain or Portugal, more than a third of Britons revealed they would choose to go on holiday in the UK once lockdown is lifted rather than abroad.

However, this could be down to the fact that 36 percent of Britons are looking forward to going to the pub on their first holiday after lockdown.

Other activities that Britons are most looking forward to doing on their first holiday include eating out at a restaurant and shopping.

Before lockdown began, a huge 65 percent of Britons revealed that if they were given the opportunity, they would move abroad.

Research conducted in March by 3GEM asked 2,000 UK adults if they would move abroad and why.

The main motivation most Britons gave for moving abroad was down to the “quality of life” with the second most common motivation being the weather.

Britons also said that higher salaries, a cheaper cost of living and a different culture were reasons to move abroad.

But since the outbreak began, it seems that Britons may have changed their mind about moving abroad.

A spokesperson from Bayut said that while there is uncertainty around the future of tourism and holidays at the moment, plans for the future are what keeps people going.

They said: “We wanted to commission this research to see what future plans Brits are making to keep their spirits up.

“As a Dubai based business it was great to see that Dubai made the top 20 list of holiday destinations.

“While there is a lot of uncertainty around what the future holds making plans for the future gives us all something to look forward too.

“Faced with an unfamiliar situation it’s interesting to see that we all yearn for the simple things in life such as eating out in a nice restaurant (41 percent) or going for a long walk (24 percent) post the effects of COVID-19.”