Holidays: Virgin offers cheap post-lockdown flights to the US –... 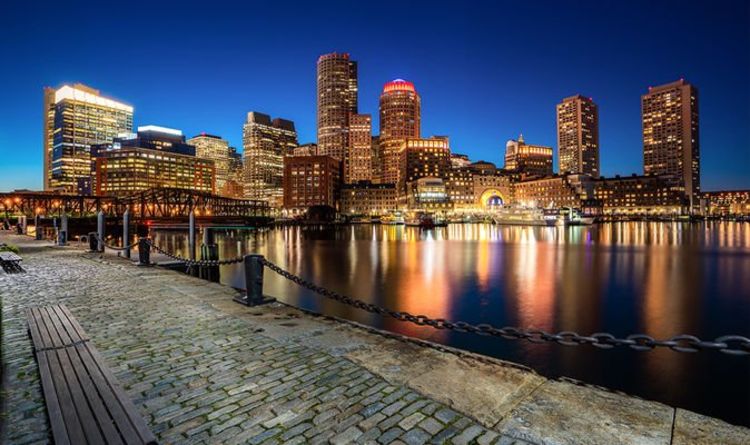 Holidays and flights have been cancelled, suspended or re-scheduled due to the coronavirus pandemic. As travel restrictions continue, it is unclear when Britons will be allowed to leave the country for a well-deserved holiday. An expert even recently suggested that holidays to Spain for Britons could be cancelled until September.

Cases across the world have now hit a massive 1.3million with almost 80,000 deaths.

But despite the lockdown continuing until further notice for many, airlines are still enticing holidaymakers with some incredibly cheap deals.

If you’ve ever fancied a trip to the US, some people may think about whether to book some flights as prices plummet.

There are also cheap fares from London Heathrow (LHR) to Boston if Scotland is a bit far away.

Most of these deals are through Virgin Atlantic but include travel with KLM or Delta.

If the individual books with KLM, they do have to stop in Amsterdam for a connecting flight.

If they book with Virgin, there is a flexible policy for flights until December 31 which allows them to rebook the travel until April 30, 2021.

To book the flights, the person can go to Google Flights and type in the preferred city they would like to travel from and Boston as their destination of choice.

Last month the Foreign and Commonwealth Office (FCO) urged all Britons to avoid non-essential travel worldwide for 30 days, however, officials took a further step this weekend.

In a social media video update, the FCO changed the 30-day period to an indefinite amount of time.