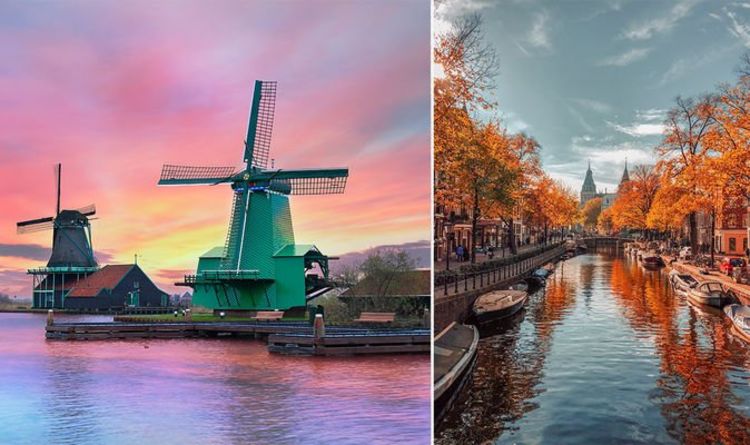 The move comes as part of a wider rebranding campaign that, according to The Sydney Morning Herald, will set the country back a whopping €200,000 (£170,516).

The country’s official tourism website holland.com, which for a long tie has used holland as its main name, will be switching to the use of The Netherlands.

Meanwhile, companies, embassies, ministries ad universities will only be allowed to officially use the name the Netherlands from this month.

According to reports, the plans are a push towards updating Holland’s international image and attract more tourism.

Brexit travel warning: Britons could face visas like US and Canada as no deal exit looms

ByTravel across Europe for Brits is currently free but that could change after January 1, 2021, an expert has claimed. Managing director of Haslemere...
Read more
Travel

ByThough mainland Spain remains off the travel corridor list, with Britons still subject to a quarantine period upon their return home, holidays to the...
Read more
Travel

ByRaphael Minder and Geneva AbdulLISBON — Long before the coronavirus swept across Europe this spring, many cities had been complaining that a proliferation of...
Read more
Travel

ByThe small island is also home to some fantastic coastal roads that are perfect for long drives. Express.co.uk has rounded up five of the best...
Read more
Travel

Travel pictures: Five of the most bizarre buildings in the world from Canada to Dubai

By“It’s difficult to keep up with quarantine restrictions. In some cases they’re not there when you leave and then they’re there when you come...
Read more