Holly Willoughby: Dancing On Ice star shows off white gown with co-star ahead of finale 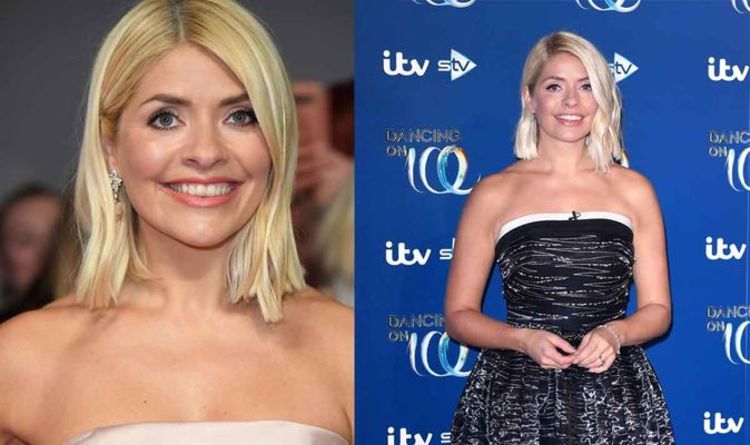 Responding with excitement from the pair wiggling before the final, one fan joined in as they wrote: “Shimmy, shimmy, shimmy”.

“Love a sparkling Barrowman”, another added to the post.

In high spirits from the grand finale, John also started a live video on his Instagram where he showed viewers from home what he and the judges were doing while on the advert break.

He said: “Here we are at Dancing on Ice, we’re on a break now, and here’s the audience!”