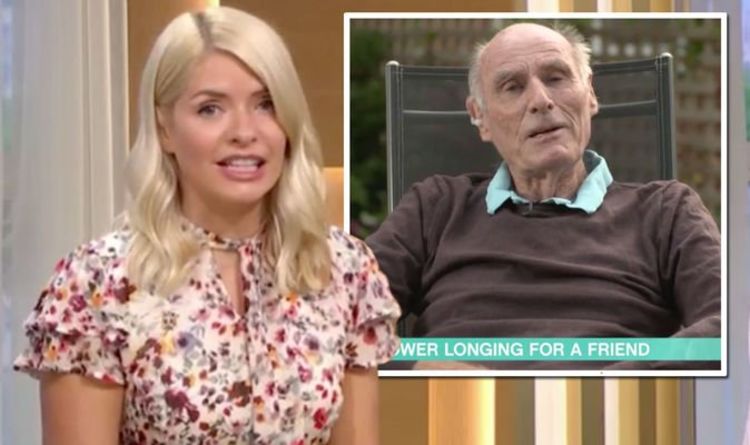 “I don’t think that wouldn’t have tugged on the heartstrings of anybody,” Holly, 39, said to Tony after reading the note.

He went on to speak lovingly about his wife of 38 years and said he didn’t want anyone to replace her.

Since appearing in the news, Tony has been inundated with messages from people wishing to become acquainted.

The guest revealed he’d had so many replies that it had clogged his inbox.

Emily Selleck {authortext} Nene Leakes won’t be returning to the next season of ‘Real Housewives of Atlanta’, but it wasn’t just a financial decision. Here’s why...
Read more

{authortext}Talking exclusively to Express.co.uk, Peter opened up on his experiences of lockdown and how it brought him closer with his family. He said: "It has been...
Read more