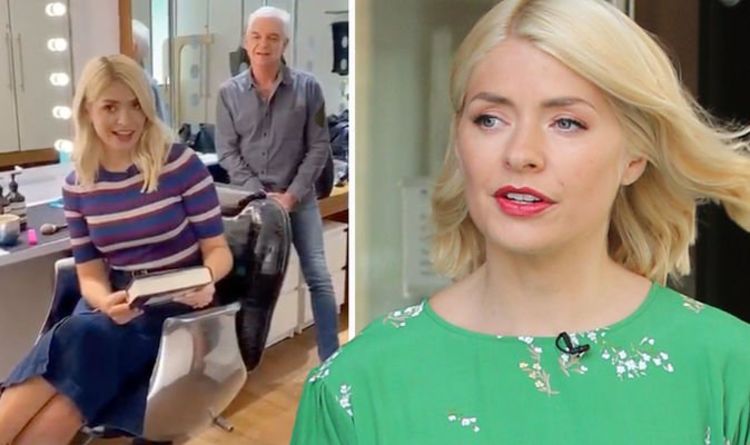 Holly then turned to her co-star and friend to ask how he was feeling on the day his book was released.

“Weird, it’s been a while coming and today’s the day,” the father-of-two remarked.

On The One Show last night, Phillip spoke fondly about Holly and the interview he gave on their show after coming out as gay.

“I couldn’t have done that with anyone else. I wouldn’t have wanted anyone else to be sitting beside me. We’d had a big lead up to that moment. Holly was one of the first people I told.

“She is such a wise person. She has such a calm, sensitive aura to her,” he said.

- Advertisement -
- Advertisement -
Facebook
Twitter
Pinterest
WhatsApp
Linkedin
ReddIt
Email
Tumblr
VK
Previous articleIs your partner lacking in this department? They may be at an increased risk of dementia
Next articleTyler Glasnow recaps his performance after Rays’ 4-3 loss to Astros in Game 4 of the ALCS