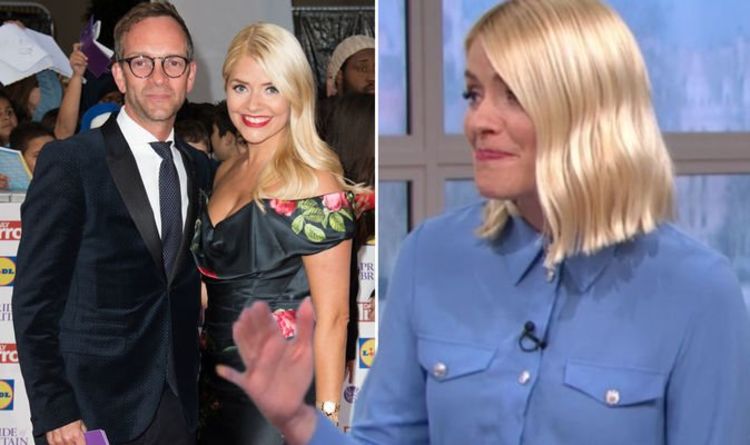 Today’s guest Alena Petitt is a self-proclaimed feminist who has decided to give up her career in order to be a stay-at-home mum and wife.

However, when Alena revealed she received an “allowance” from her other half, Holly began to question the idea.

Alena explained: “It’s essentially housekeeping money, it’s no different from getting a paycheck, and half of it going out for tax and things like that.”

Holly wasn’t convinced and questioned the fact she couldn’t budget her own money, creating a rather tense atmosphere in the room.

This Morning continues every morning on ITV.