Homes Under The Hammer: Martin Roberts details 'most interesting' find during filming 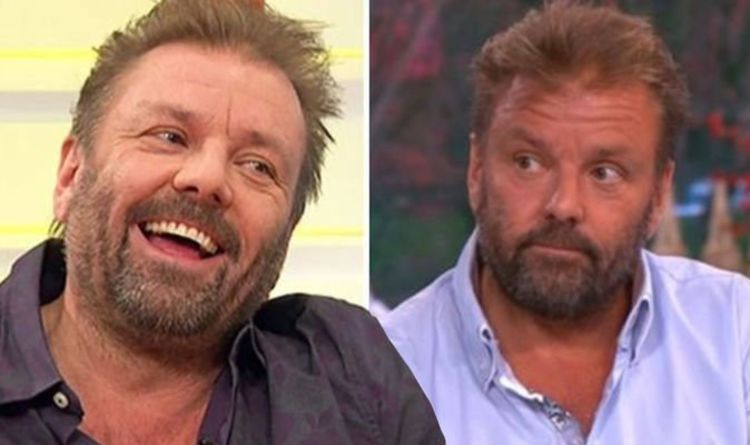 "Maybe them and Captain Tom will be nominated at the next available opportunity!"

Captain Tom Moore is a former British Army officer, who set out to walk 100 laps of his garden to raise vital funds for the NHS during the coronavirus crisis.

Many have called for him to be knighted after the pandemic ceases and it seems Martin is among millions of those onboard.

Homes Under The Hammer airs weekdays at 10.45am on BBC.