Hong Kong investors worry over hedge funds due to Chinese...

Late in May, China formally approved a plan that would impose national security laws on Hong Kong, in a move which would have implications for Hong Kong’s semi-autonomous state. The details of the law are not yet fully complete, though reports surfaced early this month that parts of the bill were being debated which could make it illegal to disrespect China’s national anthem. 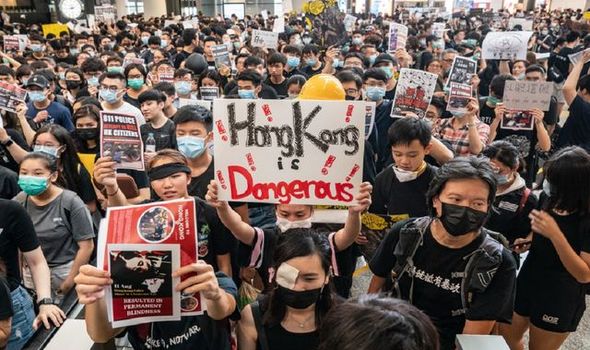 Protests were sparked last year over a bill which would allow extradition to China’s mainland. (Image: Anthony Kwan / Getty)

A recent survey conducted by the American Chamber of Commerce (Amcham) showed that just over half of the 180 Amcham member respondents were “very concerned” about the potential Hong Kong legislation, Reuters reports.

And now, hedge funds based in Hong Kong are also expressing their concerns.

One adviser who works with hedge funds in the region told the Financial Times that Hong Kong will become “just another city in China,” and that the hedge fund community would move elsewhere.

As things are, Hong Kong has a degree of self-control even though it technically is part of China.

For example, it has its own legal system and its own judiciary, and its people have more rights, according to the BBC.

Hong Kong is also a prime spot in Asia for hedge funds – which can be used to generate income on investments.

According to the FT, hedge funds in Hong Kong manage assets that are worth nearly $ 91 billion – more than the assets managed by hedge funds in Singapore, Japan, and Australia put together.

But there are concerns that the new legislation would put Hong Kong’s hedge fund status at risk. 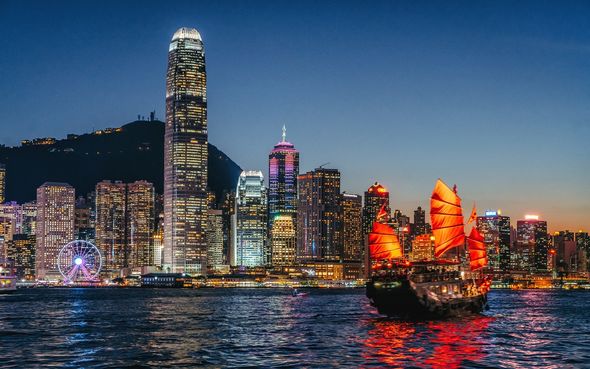 Another senior hedge fund officer told the FT that reasons that could cause hedge funds to move out of Hong Kong would include loss of social media and free internet access.

And another pointed out that fund managers rely on “objective information” and reporting, voicing concerns that Hong Kong’s free press might be affected.

China has said that the proposed national security laws would target foreign “interference” in Hong Kong, the FT adds.

Around a third of US businesses as part of the aforementioned Amcham survey said they were considering moving their business operations – or some aspects of them – out of Hong Kong.

Meanwhile, the Guardian reports that protest groups in Hong Kong are preparing for a series of small demonstrations as the first anniversary of the anti-extradition bill movement approaches.

The controversial bill allowed for criminal suspects to be extradited to mainland China, and sparked outrage when it was introduced in April 2019.

The bill was eventually withdrawn, but the protests evolved into a wider pro-democracy movement that still simmers today.

It’s unlikely that the planned small protests marking the anniversary of the anti-extradition bill demonstrations will cause wider unrest, the Guardian adds, due in part to bans on public gatherings.

In addition, acts by Hong Kong police on protesters have been criticised by human rights movements and governments, though the Hong Kong authorities have defended the police force.

A report by Hong Kong’s Independent Police Complaints Council (IPCC) reads: “it cannot be over-emphasised that allegations of police brutality must not be made a weapon of political protest”.

It also identified use of the internet and social media as a way to spread “propaganda” and unfounded claims or speculation to launch rallies”.

But Benedict Rogers, co-founder and chair of Hong Kong Watch, said the report was “shocking” and shows “there is no viable mechanism in Hong Kong” to hold police to account over brutality, the Guardian reports.

UK Prime Minister Boris Johnson is among the foreign leaders stepping into the debate over Hong Kong, stating that the UK would change its immigration rules to better accommodate some Hong Kong citizens if China imposed the national security law.