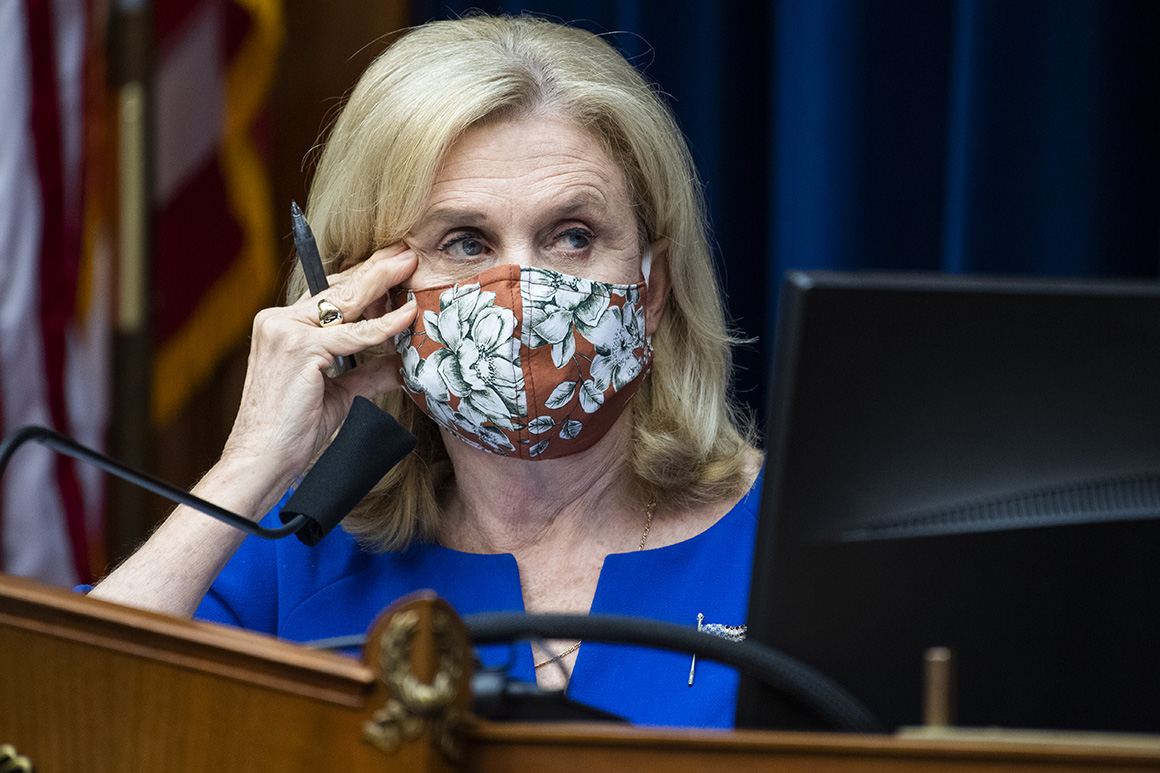 HHS spokesperson Mark Weber confirmed that the department had received the Democrats’ letter and will respond.

The contract, which HHS said went through a competitive bidding process, is intended to create public service announcements “designed to help Americans make informed decisions about the prevention and treatment of COVID-19 and flu,” Weber said in a statement.

The size and the timing of the contract alarmed former Obama-era HHS officials, who oversaw an even larger messaging campaign around the launch of HealthCare.gov, the Obamacare enrollment website. Some of them questioned why such a large effort was launched shortly before the election and not in the earlier days of the pandemic, when a broad public awareness campaign could have helped reinforce public health measures and instill confidence in an eventual vaccine that can bring an end to the pandemic.

Meanwhile, polls show weak public confidence in coronavirus vaccines that are being developed at record speed. More than six in 10 Americans are worried that political pressure will lead the FDA to rush a coronavirus vaccine, according to a Kaiser Family Foundation poll released this week, and only 42 percent said they would get a coronavirus vaccine if it was available before the election as Trump has repeatedly suggested.

In their letter to Azar, the Democratic lawmakers demanded HHS by Sept. 24 provide them the contract awarded to Fors Marsh, any documents and communications related to the award process, and an explanation of where the funding came from. They’ve also asked the department to explain what measures it’s taking to ensure the messaging isn’t political.

The lawmakers in another letter to Fors Marsh asked the company to turn over documents and communications related to the HHS contract, including other subcontractors and company employees working on the messaging campaign. “We are reviewing and will certainly respond and cooperate with all parties in doing so,” said Fors Marsh CEO Ben Garthwaite.