How 'anxious' Meghan and 'leader' Harry swapped roles after wedding... 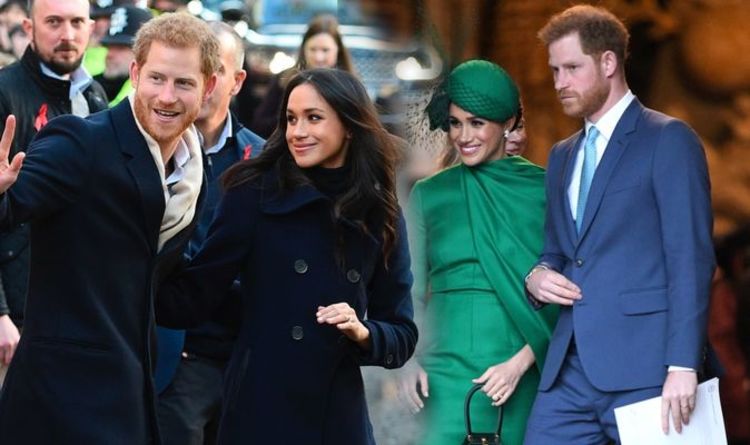 “In 2018 I would describe her dress and her body language as suggesting a desire to please and to be liked.

“Ingratiation displays often involve some signals of lowering and shyness and Meghan used both techniques here.”

Judi went on: “While body language signals can be subconscious, clothing is a very conscious option.”