How did life start on Earth? Breakthrough study offers hope for alien life on planets 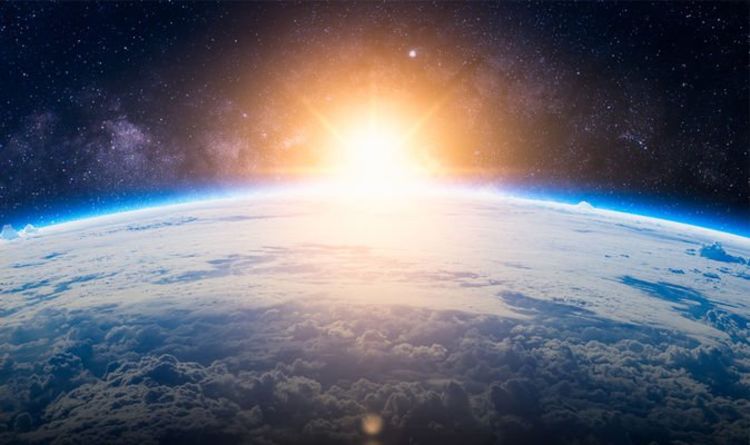 But the new discovery could potentially suggest life is not entirely unique to our planet and simply a matter of having the right ingredients all in the mix.

Dr Mills said: “If you assume that other planets would share the same sort of makeup as our planet, then we would, therefore, assume that it sort of oxygenates in a similar way.

“But it wouldn’t require complex life like fish and trees and things.

“As long as photosynthesis could evolve, they would eventually reach high oxygen conditions.

“The real question is, is the composition of other planets the same as ours, and that’s something we don’t have a handle on just yet.”

But it wasn’t until the last event in the Paleozoic Era that complex life in the form of the dinosaurs ruled the Earth.