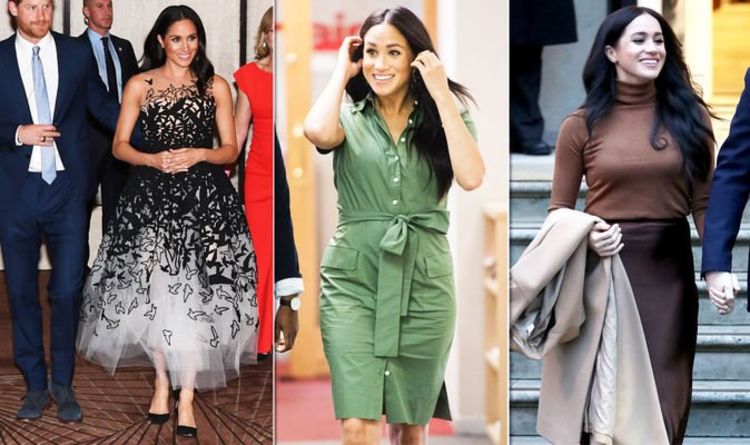 As such, Meghan and Harry’s roles in the Royal Family are slowly being replaced.

Princess Anne has taken over Prince Harry’s role in the royal marines, according to recent reports.

The Times has reported that Anne will become the first ever female captain-general of the Royal Marines.