How the royals travel to Sandrigham at Christmas – will they fly? Will the public pay? 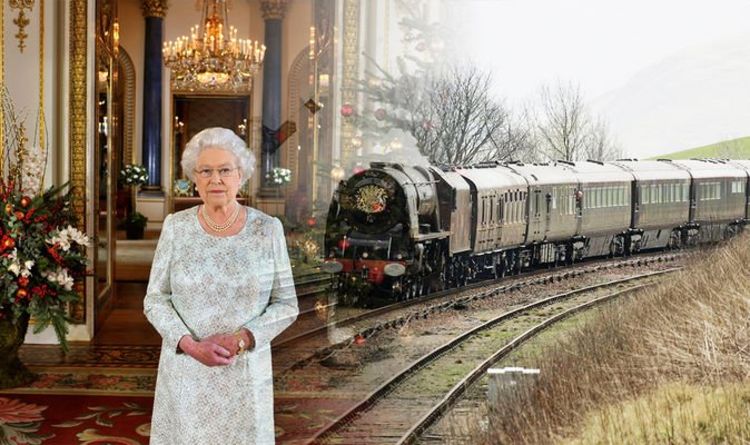 Christmas is just two weeks away and many families are getting ready to celebrate with festive traditions. The Royal Family will be amongst them, though their celebrations may be more lavish than others. Every year the royals set off for Sandringham estate on Christmas Eve. Their festive location is nestled in Norfolk, is over 100 miles outside of London. So how do the royals get there?

After a year where Harry and Meghan were slammed for their frequent use of private jets, meanwhile, the public focus on royal travel expenses grew, it is likely none of the royals will travel there by aircraft this year although it would certainly speed up the journey.

Instead, the Queen and Prince Phillip traditional board the royal train a few days before the rest of the family and venture to their Christmas location by rail.

According to Town and Country magazine, the Queen uses a regular train service every year to start her Christmas break.

She will board at London’s King’s Cross and disembark at Norfolk’s King’s Lynn Station.

Royal author Penny Junor wrote about its use in her 2005 book The Firm: “It is not quite the Orient Express, as most of the coaches are 30 to 35 years old and could do with refurbishment, but the train is extremely comfortable by any standards.“

“It is a home from home, and one of the most secure ways of accommodating the Royal Family overnight.

“Both the Prince of Wales’ and the Queen’s coaches are heavily reinforced; they are ten times heavier than the other coaches.”

Additionally, Captain Tim Hewlett who once stood as the Queen’s Senior Air Equerry, has been known to comment on the cost of security.

He told the author: “In PR terms [train travel] look like a nice cheap option, and we can stand proudly in front of the accountants and say it cost £35 for a first-class rail ticket for the Queen, but the security costs are quite considerable and those are not part of our budget.”

However, unlike journeys as part of royal duty, the public will not have to foot the bill of this journey.

While taxpayers’ money goes towards travel as part of the Royal Family’s work representing the UK, for personal holidays the royals use their own personal travel fund.