How to Fix a Drug Scandal: How many episodes are in Netflix docuseries? 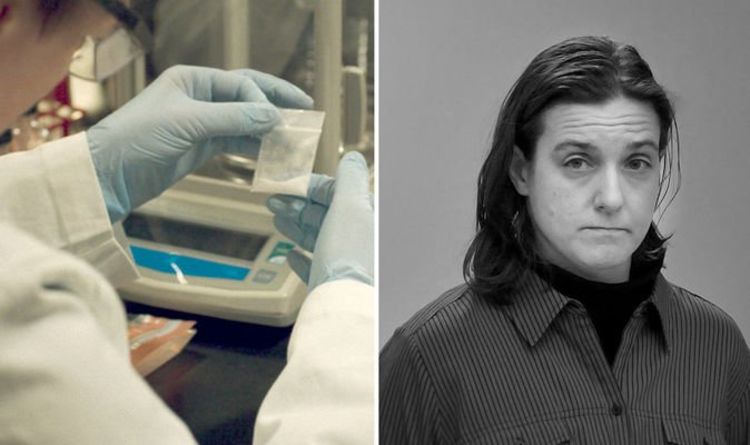 Carr told Women’s Health Farak was now sober, saying: “She isn’t on drugs anymore, and I think that that is incredible.

“[Farak] was somebody that dealt with a very intense, high-level addiction, faced a lot of legal consequences, and the fact that she is still living and shaking and figuring stuff out… I find that everyone needs to be given a second chance.”

But Farak isn’t the only subject of the documentary, How to Fix a Drug Scandal also looks at the case of chemist Annie Dookhan.

Dookhan had been working at the Hinton Labs in Boston, Massachusetts before she was caught forging thousands of drugs tests to win favour with her employers in 2012.

She later pleaded guilty to charges which included perjury, tampering with evidence and the obstruction of justice in 2013. Dookhan was released from prison in 2016.

Both Farak and Dookhan’s actions led the court to throw out nearly 38,000 drugs convictions which covered cases dating back a decade, reported The Washington Post in 2019.

How to Fix a Drug Scandal is streaming on Netflix now