How to fix potential Fortnite crashes: You NEED to know this 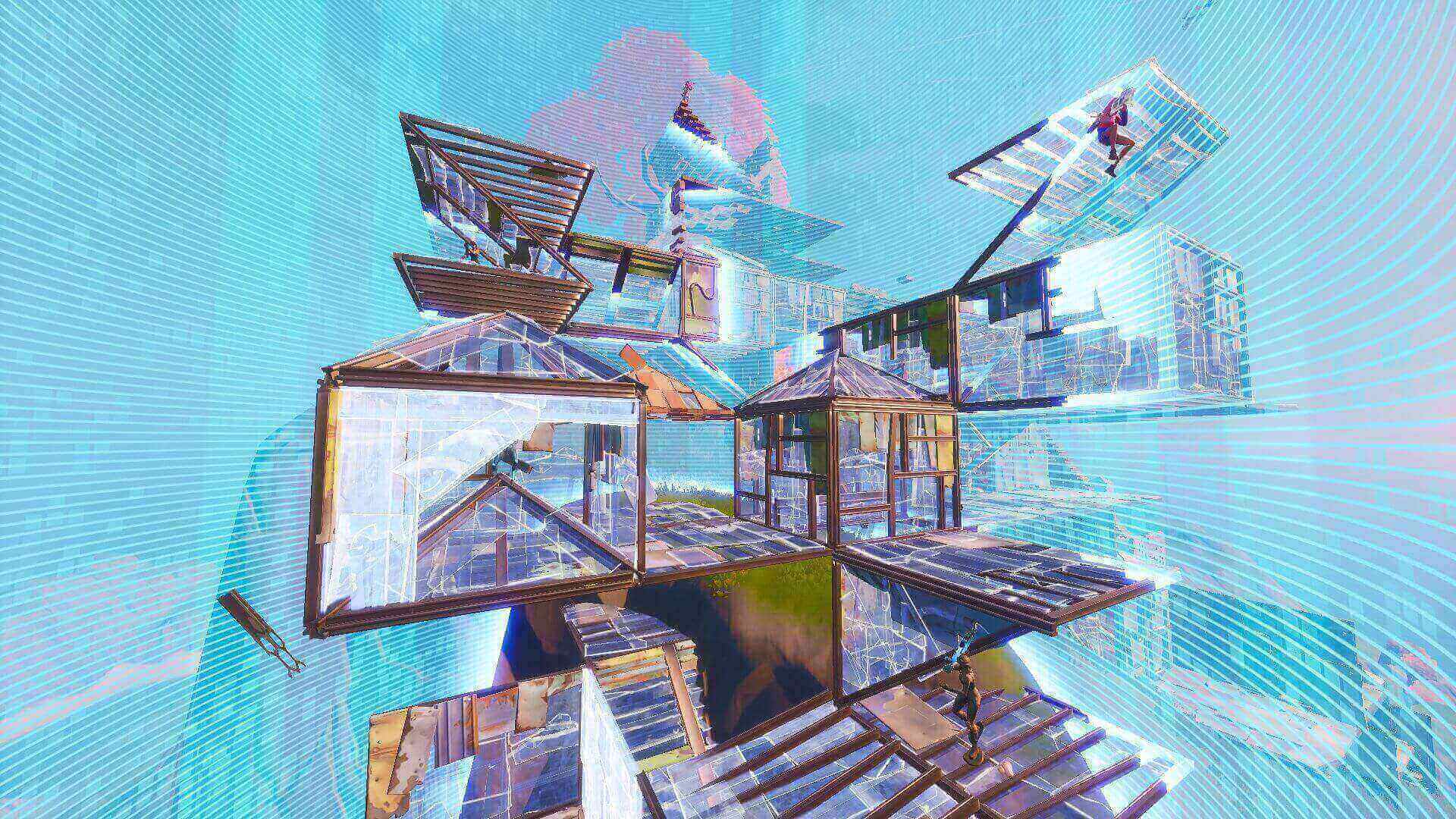 Learning this ridiculously simple trick could save you from impending Fortnite disaster.

There is nothing more frustrating than being halfway through a match, set-up with perfect loot, and then suddenly your game freezes. After a brief period of helplessness, it fully closes down.

Some players have missed out on thousands of dollars due to Fortnite crashes. Dropping out mid-tournament, with no reconnect feature, can have a huge impact on your overall placement.

Luckily, there is a solution. Professional Fortnite player, coach and analyst @DBreeFN took to Twitter after discovering an easy way to prevent full crashes.

How to fix your game whenever it “crashes”
1. CTRL+ALT+DEL
2. Switch Users
3. Log-In
You’re all welcome… pic.twitter.com/AnZaepxCJY

The purpose of this trick is to fix the problem whilst the game is frozen, so it is important to act fast. It’s very simple, just follow the steps in the Tweet:

Once you’re back in, you should be able to move again and carry on your game as if nothing happened. DBree even shared a clip of 100 Thieves star Davis “Ceice” McClellan successfully using the strat.

Obviously if you don’t play on PC this won’t help. Unfortunately, there’s not much you can do on console, however crashes are much less frequent on these platforms.

Judging by the comments on DBree’s post, people have known about this technique for a while but kept it under wraps for the competitive advantage. So, shout out to him for making it public, and now it’s out there you might as well use it.

While Xbox Live Gold fans have a little longer to wait until they find out October’s Xbox One free games, there are some great...
Read more