How to get 'Call of Duty: Black Ops Cold War' beta download code from CDL tournament 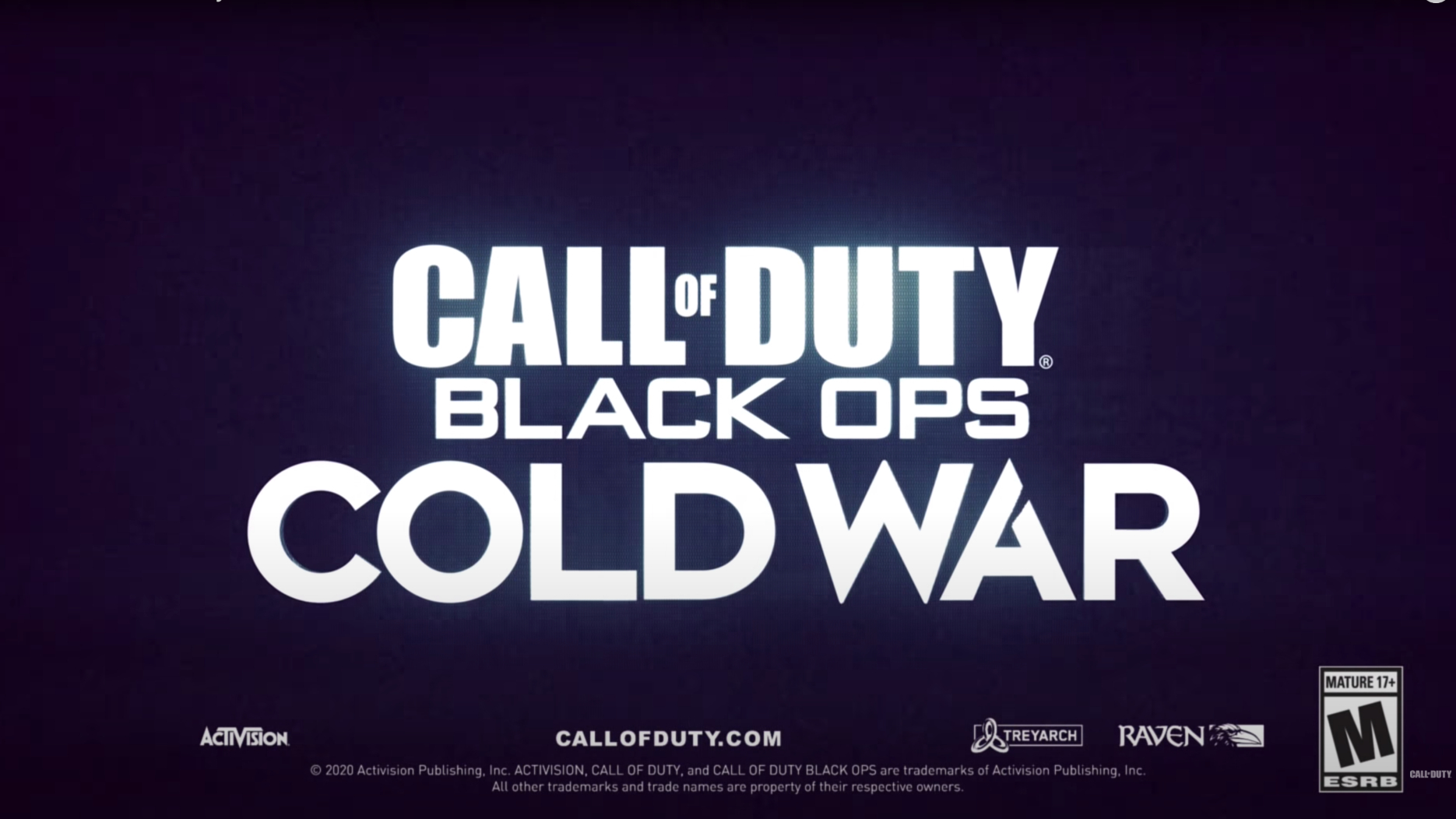 Activision is pulling out the big guns to drum up interest for the 2020 Call of Duty League championship bracket on Saturday and Sunday.

It will provide beta download codes for “Call of Duty: Black Ops Cold War” to 10,000 randomly drawn users who sign into the CDL website to watch a weekend game live for at least one minute.

“Call of Duty: Black Ops Cold War” is the next version of the popular video game series and is supposed to be released Nov. 13. People with a beta code will be able to play the online portion of the game early.

MORE: CDL drama hasn’t let up in the playoffs

Here’s how the beta giveaway works, and what you can do to improve your chances of getting one:

How to get a ‘Call of Duty: Black Ops Cold War’ beta code

There are four steps to entering the lottery for a beta code and a chance to play “Call of Duty: Black Ops Cold War” early:

From there, entrants will be notified within 48 hours if they’ve won and receive the beta code in their Activision-linked email account.

How many ‘Call of Duty: Black Ops Cold War’ beta codes are available?

There are 10,000 beta codes up for grabs. While that seems like a big number, it’s going to take some luck to win. The early rounds of the playoffs had more than 150,000 concurrent viewers, meaning individuals will have less than a 10 percent chance (likely much lower) to get a code.

For one minute for viewing, though, there seems to be little downside.

When does the beta drop start?

Your first chance to get a beta code will be Saturday at 3:30 p.m. ET when Atlanta FaZe and Dallas Empire square off. There will be other opportunities to win early access to “Call of Duty: Black Ops Cold War” that evening and on Sunday afternoon.

Watch any one of the below games live for at least one minute to enter the drawing. Both CDL semifinals contests will take place Saturday, while the final is set for Sunday afternoon.

You can’t transfer the beta code to a different PSN or Xbox account, so make sure you’ve inputted your information correctly. The beta will be open for at least two days, according to the fine print of the promotion, but it could be open for longer.

“Call of Duty: Black Ops Cold War” will release to the general public on Nov. 13.

What is the CDL?

The CDL, or Call of Duty League, is the official esports competition for “Call of Duty.” It features 12 teams that each play in nine regular-season events. There is then a double-elimination playoff tournament spanning two weeks. This weekend marks the final leg of the campaign, where a winner will be crowned.

There is a $ 4.6 million prize pool at stake for teams.

"Yeah because he can play across that front line," Burley told ESPN FC. "He can play through the middle, he can play out wide...
Read more